Apple’s 6.1-inch LCD iPhone will cost half as much as iPhone X 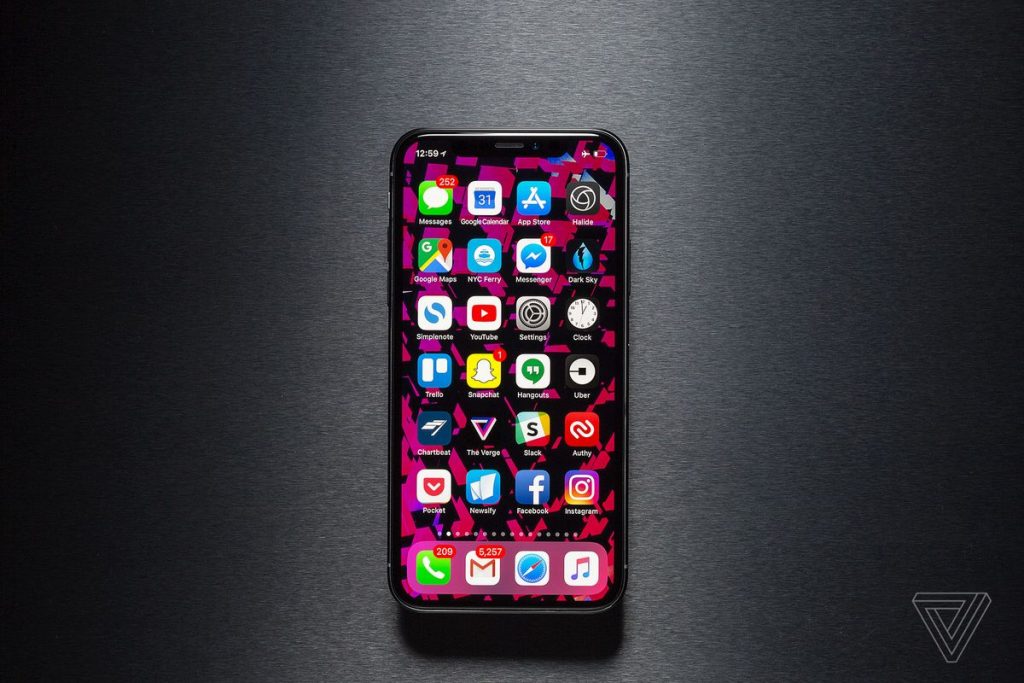 Apple’s upcoming lower-cost 6.1-inch iPhone could be available in two models, one that includes a single SIM and a second that offers dual-SIM dual standby (DSDS) functionality, aka two physical SIM card slots, according to an investor’s note from KGI Securities analyst Ming-Chi Kuo.

Kuo believes that the 6.1-inch dual-SIM iPhone could be priced at $650 to $750, while a single SIM model could potentially be less expensive at $550 to $650. These prices are almost half the cost of iPhone X. Prospective prices for the two OLED iPhones Apple plans to introduce in 2018 were not mentioned in today’s note, but those two devices are expected to be significantly more expensive.

The analyst has mentioned dual-SIM dual standby functionality in prior notes, where he said at least one of the three new iPhones expected in 2018 would offer the feature. In this note, Kuo clarifies that both the 6.1-inch and 6.5-inch devices will support DSDS, while the 5.8-inch iPhone will not.

Kuo also previously said that Apple will use Intel’s XMM 7560 and Qualcomm’s Snapdragon X20 modems for faster LTE speeds and that the DSDS devices will support LTE+LTE connections to allow two SIM cards to be active simultaneously using one set of chips. A dual-SIM feature would make it easier for people to switch carriers when traveling by allowing and Kuo believes it would be highly popular in China.

Apple is rumored to be planning to introduce three iPhones in 2018, the 6.1-inch LCD model outlined here, a 5.8-inch OLED model positioned as a sort of second-generation iPhone X, and a 6.5-inch OLED model that can be thought of as an “iPhone X Plus.” 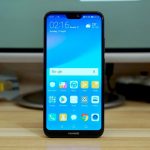