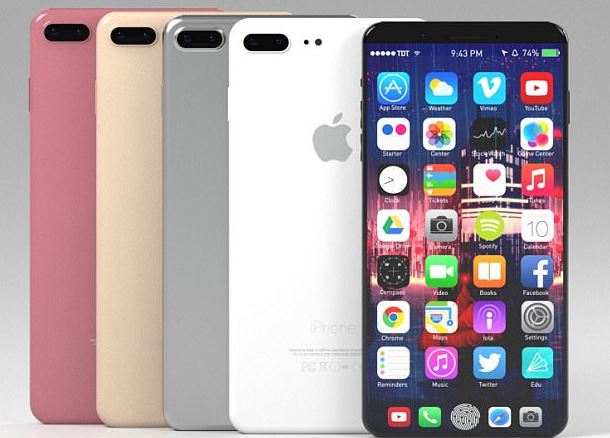 The iPhones introduced by Apple stay in Apple’s portfolio for a number of years. But since a lot of rumors are coming in that Apple is deciding the fate of iPhone X, it is becoming clearer that the iPhone X, Apple’s 10th-anniversary smartphone might be dropped from the line-up in September 2018. As for the replacement, 5.8 inches iPhone X2 will not even be given the chance of being the lower priced entry-level model.

The production of OLED screens of iPhone X‘s replacement is set to start next month. The OLED screens for both the iPhone X replacement and the new phablet-sized variant will once more be supplied by Samsung. For now, we don’t know the number of screens ordered for the new models of iPhones. Although, Samsung had previously reduced its OLED production because of the impact of iPhone X’s reduced orders, during Q1 2018.

Apple CEO Tim Cook plans to continue his drive to keep iPhone revenue as high as possible by maximizing the margins on this year’s iPhones, even if reduces the market share and unit sales. This means there will be no compromise on the price of iPhone X’s replacement.

Before this, the previous leaks were that the US-based company is going to launch an iPhone X-inspired entry-level model at half the price of iPhone X. This would have been a stunning breakthrough. The new model at the half price because it would have LCD display rather then OLED displays found in the previous generations of iPhones. It would not only carry the same core design as the iPhone X, in fact, Apple would increase the screen size to 6.1-inches and features Face ID facial recognition. 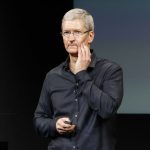