Apple is selling iPhone SE again, this time on clearance 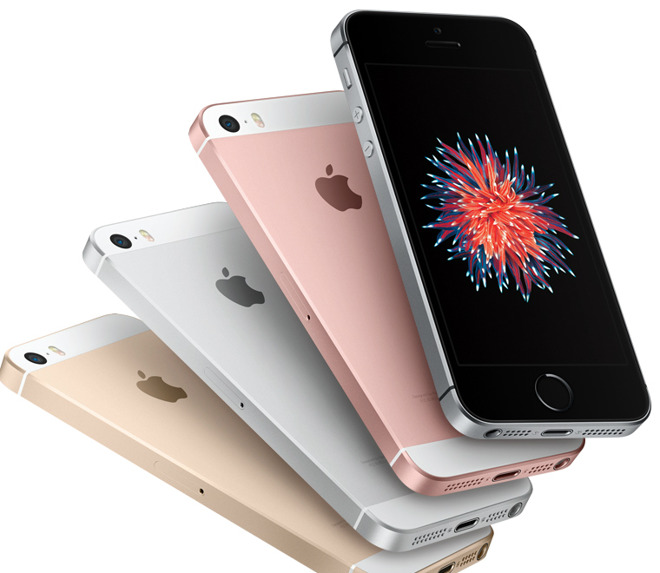 Apple has brought its iPhone SE back to its U.S, online stores, but as a part of a clearance. This seems to be an attempt to sell off the remaining stock of the discontinued smartphone. This news was spotted thanks to MacRumors.

Apple is selling the iPhone SE on clearance at a special price of $249 with 32GB or 128GB for $299. These devices come fully unlocked and with the same features as when they were first launched back in March 2016. These features include A9 Apple processor, Touch ID, and the four-inch form factor. The device also supports a 12-megapixel rear camera. 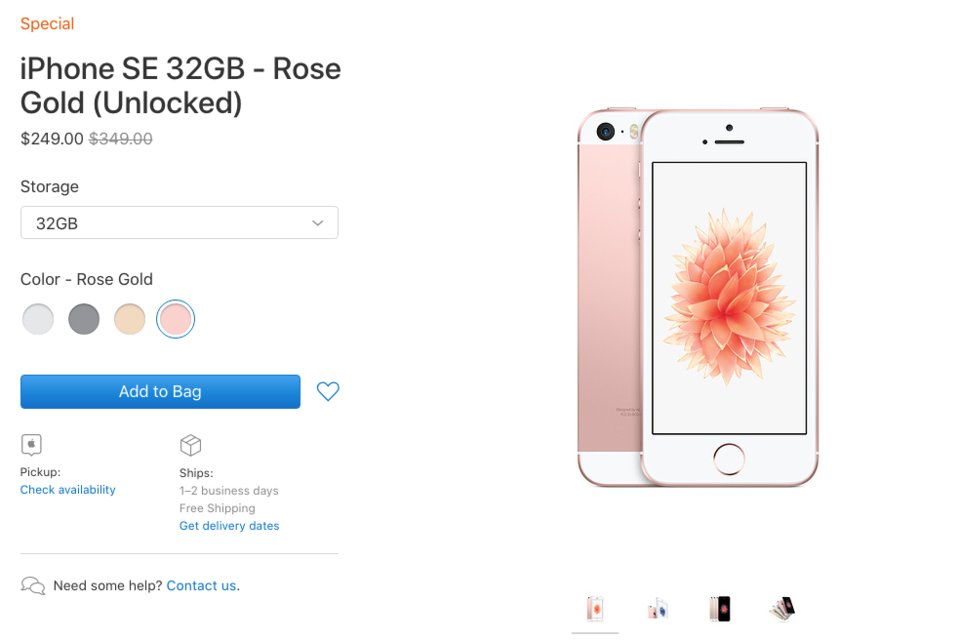 Before Apple removed the iPhone SE from sale, it was priced $100 and $150 higher than it is now. However, the offer is only available to U.S. citizens. The UK version of Apple’s website does not list the iPhone SE in its clearance section.

Apple is currently only selling devices with screens bigger than 4.7-inches, and it stopped selling the iPhone SE in September 2018. The iPhone SE was considered one of Apple’s best iPhones due to the features of higher end smartphones in a small body, The device is also a lot cheaper than the rest of Apple’s smartphone line-up.

It is not clear how long Apple will keep selling the iPhone SE on its official U.S. website.