Apple may be working on a system to identify iPhone thieves 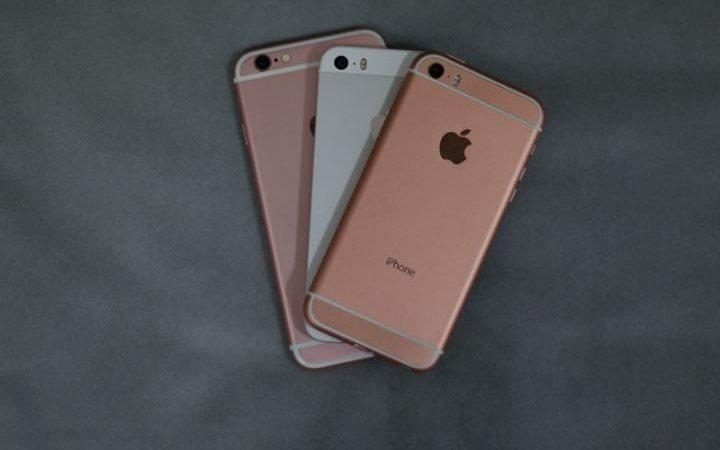 Apple could be interested in developing an anti-theft measure that could potentially identify an iPhone thief by capturing his photo and grabbing a fingerprint. The news comes after Apple recently secured a patent titled “Biometric Capture For Unauthorized User Identification”.

Apple’s anti-theft system would capture the theif’s biometric information in response to certain types of triggers. The trigger could be intrusion or unauthorized access from a third-party. Upon receiving any such trigger the iPhone could gather and store the the biometric data of the intruder, which can be a fingerprint, an image, a video, or an audio of the user’s environment at the time of gaining access into the iPhone.

This system is expected to be present in future versions of not just the iPhone but the iPad as well. Apple has always taken initiatives against theft, for example ‘Find my iPhone’ and their feature that locks out users on a repetitive incorrect login codes or fingerprints. Their foray into a proper anti-theft system is a first. But let us not forget that anti-theft systems have been around for a while with several apps aiming to keep your phones safe. But if Apple can bring something better to the table, what could be the harm.

Furthermore, Apple would have to remain strictly cautious of not exposing or leaking this sensitive user information to the wrong hands. And Apple would would also need to do something about making their TouchID more accurate otherwise this anti-theft system may be rendered completely useless.

But for now Apple has just patented the idea and patents very often don’t even make it to the market. We’ll just have to wait and see what happens to this one. 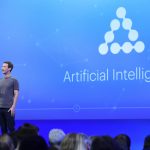