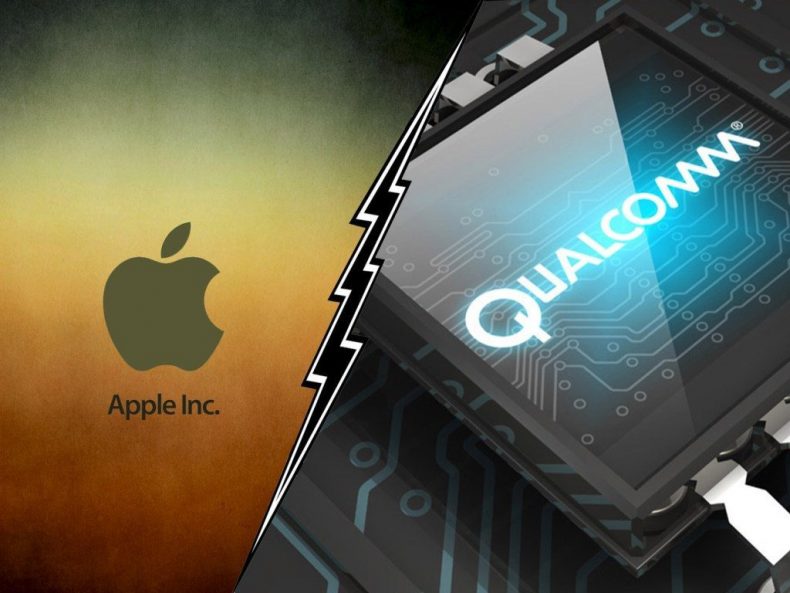 A German court has ordered Apple to remove a section from their press release that claims that iPhones will be available throughout the European country from various carriers and sellers.

This is yet another chapter in the on-going legal battle between the iPhone maker and Qualcomm. This happens to involve a patent dispute between Qualcomm and Apple which started back in December which ultimately led to the banning of iPhone 7 and iPhone 8 models in Germany.

On Thursday, Qualcomm obtained the preliminary injunction that stops Apple from using a statement in their press release that they did as a response to the Germany ruling.

At the time, Apple said that it would stop stocking the iPhone 7 and 8 at its 15 retail outlets in Germany but those models would remain available to customers through more than 4,300 carriers and resellers across the country.

This prompted a panel of three judges to rule that Apple’s press release is inappropriate as it gives consumers the false impression of there being an unlimited availability of those phones in the country. The panel wrote:

“The press release … is misleading as it contains statements that are at least potentially deceptive about the availability of the goods, namely the iPhones affected by the ruling”

Apple did not respond to a request for comment on Friday. Qualcomm, meanwhile, states that “the order speaks for itself.”