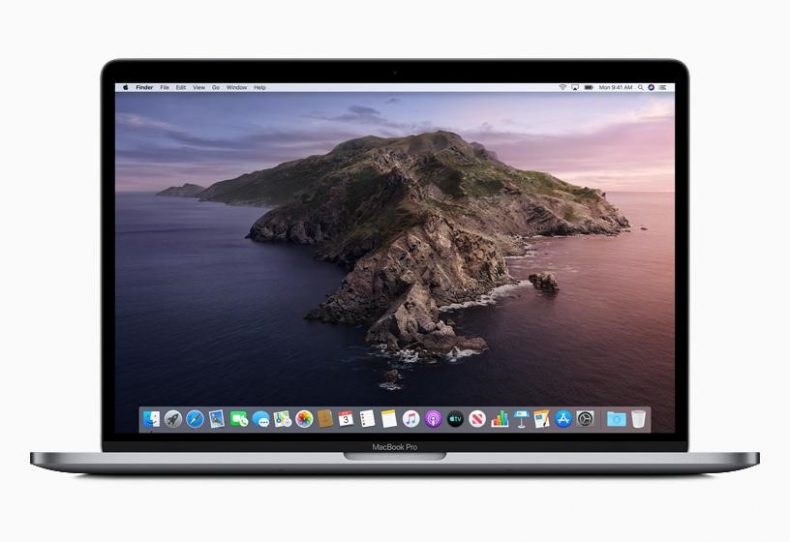 Just weeks after releasing iOS 13, Apple has unveiled its latest version of macOS, named Catalina. The operating system is available to download from Apple’s website, right now. Apple initially already released the beta version of Catalina to developers in June. After extensive testing and refinement, the software is being made available to the general public.

As expected, Catalina brings with it a whole host of exciting new features and functions. The biggest of which is Mac Catalyst, which allows developers to create iPad apps that can run on Mac. This means they won’t have to code for two separate apps, saving them time and effort. Apple says a number of high-profile apps will be using Catalyst such as Twitter, GoodNotes, Jira, TripIt and Post-It. Another feature, Sidecar, builds on this Mac-iPad chemistry by allowing users to use their iPad as a secondary screen for their Mac, increasing screen real-estate. This will allow for a better workflow, especially for creatives, as they can simply slide their work over to their iPad and use iPad specific features, like the Apple Pencil.

Another note-worthy addition to the OS is Apple Arcade, Apple’s video game subscription service. The service was launched on iOS, and Catalina brings it to the big screens. You may remember that Pakistan has a game on this service as well in the form of weRplay’s Explottens.

Some more highlights about Catalina are that it spells the end of iTunes on Mac. It will be replaced with three apps, Music, Podcasts and Apple TV. Catalina will also offer improved speech recognition, with users being able to operate it using only their voices, if they please.

Apple says macOS Catalina can be run on all Macs from 2012 onwards.