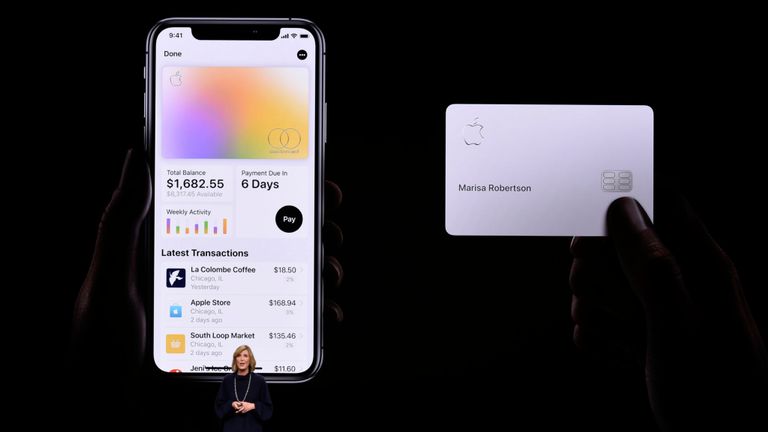 Earlier this year in March, the Cupertino giant announced Apple Card, a new credit card that is offered in partnership with Goldman Sachs — the bank for powerful and rich Americans. The recent development is dubbed as an extension of the Apple Pay mobile payments system. However, the card is titanium, but it’s portrayed as the companion iPhone software that defines Apple’s foray into personal credit.

At the time of launch, Apple claimed that the card would arrive this summer. Nevertheless, during the company’s earnings call last week, Apple CEO Tim Cook revealed a more specific time frame i.e. August. And starting today, a “limited number” of consumers who signed up to be notified about the card will be selected to participate in a pre-release trial that Apple is calling the Apple Card Preview.

Those selected users will only have a slight head start on everybody else who wants one: The card is on schedule for broad rollout later this month. Participants in the preview program won’t have to wait for their shiny titanium card to arrive in the mail; actually, receiving it at all is optional.

Instead of living in your wallet, Apple Card’s principal place of residence will be in Apple’s wallet—the iPhone’s Wallet app, that is. Already the hub for Apple Pay and the Apple Cash person-to-person payment service, Wallet will be where you do everything from applying for the Apple Card to pay off your account. That makes owning an iPhone pretty much mandatory to use the card, although a subset of the card-management functionality Apple has built for the iPhone will also be available on the iPad and on Macs with Touch ID.

Meanwhile, the rumors of Apple card have been surfacing on the internet since last year. Earlier last year in March, the Wall Street Journal reported that Apple Pay branded card will be accepted all across the world. This includes availability in emerging Asian markets like Pakistan as well.

It must be noted that GoldMan Sachs is known to be the biggest of the Wall Street investment banks and has been looking for such a partner which will result in a new avenue for expansion. A Goldman-backed Apple Pay card has the potential for Apple to try deeper integration between its payments network and physical transactions.