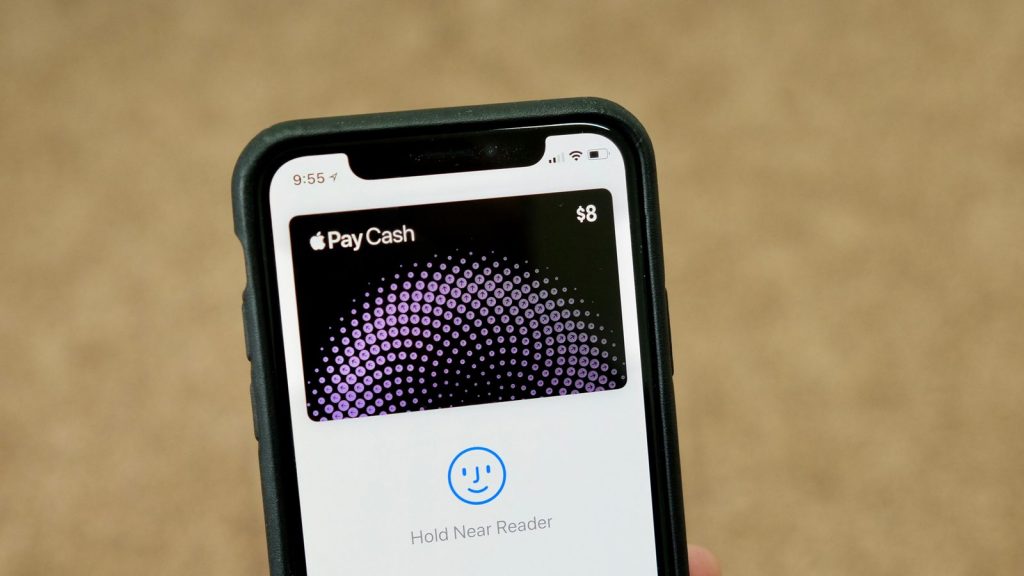 The US-based company Apple is planning to launch an Apple Pay-branded credit card with Wall Street titan Goldman Sachs. According to a report from the Wall Street Journal, this move would be big in the credit card industry for both companies. This also shows how seriously Apple is taking the payments industry mostly because of the surprising success of Apple Pay.

The report also reveals that the card will carry the Apple Pay logo and launch sometime next year in 2019. However, it’s unclear whether the card will work exactly like a regular credit card with Apple branding, or if it will give access to features such as Apple Pay Cash and particular discounts on Apple products or services.

Goldman Sachs is most famous for being the biggest of the Wall Street investment banks and has been looking for such a partner which will result in a new avenue for expansion. A Goldman-backed Apple Pay card has the potential for Apple to try deeper integration between its payments network and physical transactions. 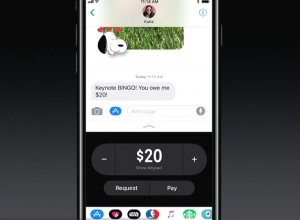 Although, Apple currently offers a “Barclay card Visa” with specific financing and rewards options for shopping at Apple. The card gives customers a 6-month loan on purchases under $500, all the way up to 18 months on a purchase over $1,000. It also gives rewards points for shopping at Apple which is redeemable as iTunes Gift Cards.

Apple also allows users to send money to each other peer-to-peer, through a service called “Apple Pay Cash” but with an Apple Pay card, you can spend your “Apple Pay Cash” in any store that accepts credit cards. 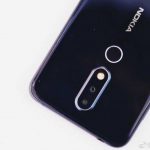