Apple to ditch LCD displays in 2020 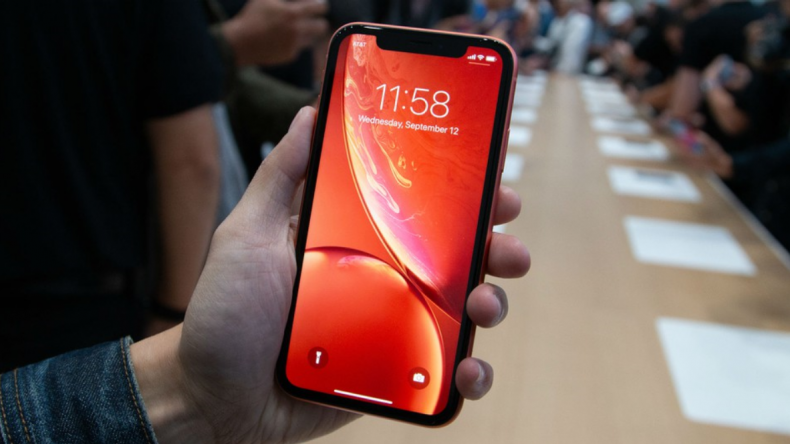 According to a report by the Wall Street Journal, Apple will be dropping the LCD screens on its iPhone lineup by 2020 which means that 2019’s iPhone XR could be the last iPhone to be released with an LCD screen.

A major reason behind this decision could be the disappointing sale of the iPhone XR, Apple’s version of a budget phone model, which was criticized for having a below power display despite carrying a premium price tag. The report from the Wall Street Journal was deduced by the sales of a major iPhone LCD supplier in Japan – “Japan Display”. The Japanese supplier is facing a potentially major loss due to the disappointing sales of iPhone XR.

As per the report, Japan display is looking for a bailout from investors in China and Taiwan of up to $550 or more. A major reason for this is that the company heavily relies on iPhone sales. This is evident from the fact that more than half of Japan Display’s revenue in the fiscal year that ended in March 2018 was generated from iPhone’s LCD screens. If the recent report about Apple shifting completely to OLED screens is true then Japan Display is in even bigger trouble since the company only manufactures LCD displays and the fact that Apple was their most lucrative customer in recent times doesn’t help their cause either.

The report further mentions that the 2020 iPhone lineup will only feature OLED displays since these displays are more flexible and therefore allow a higher edge to edge screen-to-body ratio since they can be easily bent, something which is essential for an edge-to-edge design. This was also the reason why iPhone XR with the LCD screen had bigger bezels compared to iPhone XS and XS Max.

This could be a worrying sign for Japan’s economy since an overwhelming majority of Japanese manufacturers make LCD screen. OLED displays are quickly taking over the LCD market because of their superior technology. All the android manufacturers use OLED displays in their flagships and once the technology becomes cheaper, it will be curtains for LCD panels. Interestingly some of the Laptop manufacturers have also begun to use OLED screens for their laptop. HP showcased its Specter OLED X360 15 in this year’s CES which hints at the possible arrival of OLED displays in the laptop market.

The report also mentioned that similar to the previous year, Apple is expected to launch three new iPhones in 2019, all successors of the ones launched in 2018 and all of these three iPhones will have the same technology as far as the display is concerned. So in other words, iPhone XR will have a successor with the same LCD screen, the only possible change could be the resolution will now be increased to 1080p.

With the current prices of the smartphones sky-rocketing which has resulted in low sales of major smartphone companies, how will Apple adjust the OLED iPhone XR model with the same price tag? We’ll have to wait for another year to find that out.

previous
What is TikTok and why the hell it is so popular in Pakistan?
random
next
Progressive Web Apps are the answer to Pakistan's app problem
Trending Posts