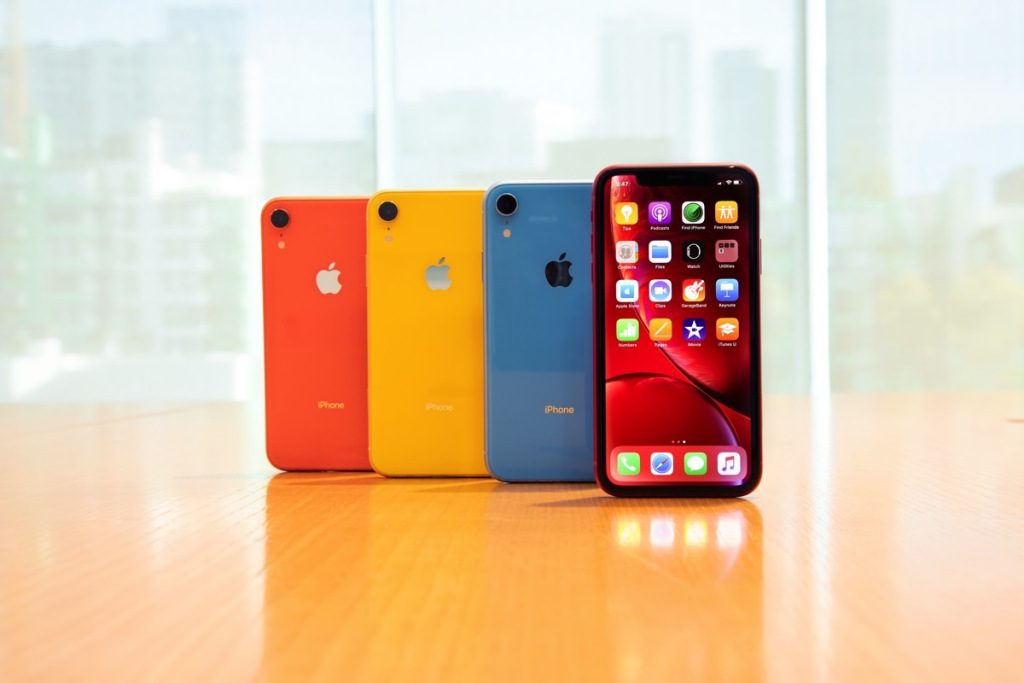 Apple is looking to decrease its reliance on Chinese manufacturing power as Foxconn’s Bangalore plant will soon start making the Apple-branded A2105 device, which is the model number for the iPhone XR. Currently, the Foxconn plant is being used to manufacturer low-end iPhone models like the 6S, SE and so on, it is believed that Apple will now be shifting towards high-end models manufacturing in India to decrease reliance on Chinese labor.

This move is more or less the cause of Trump Administration’s ban on Chinese companies such as Huawei and to decrease the overwhelming reliance on China for parts. It is also predicted via an unnamed source that the iPhone XS could also be manufactured in India in the coming months.

As you can see in the screenshot from Bureau of Indian Standards, iPhone XR’s model number has been listed in the factory filing showing that the plant can now manufacture this model on a large scale in India:

India has been largely dominated by Chinese manufacturers like Xiaomi, Huawei etc. This is largely due to excessive import taxes on the higher-end iPhone models. Since this is such a huge market, Apple will be looking to make many of its operations localized in the Indian subcontinent so that the import duties don’t come into play when the iPhone’s price is being finalized. Due to local plants manufacturing the iPhones, we would possibly see cheaper iPhones in the years to come, at least for India.

Do you think there is any chance a popular smartphone manufacturer will set up a production plant in Pakistan? 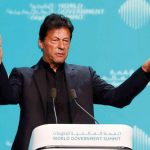