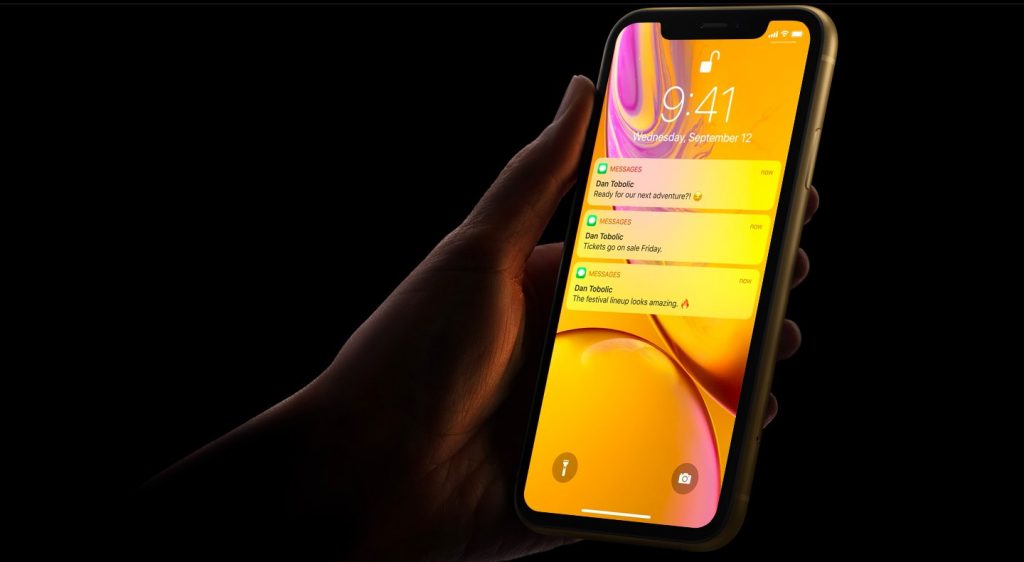 Due to Apple’s violations of two Qualcomm patents, the Cupertino based company is being forced to release two updates for iPhone 6s to iPhone X models to comply with the court’s ruling. Apple had been violating Qualcomm’s patents related to resizing photos and navigating apps on a touchscreen which should be easy to rectify with a software update.

The updates will be pushed out early next week “to address any possible concern about our compliance with the order.” Apple’s statement on the matter is as follows:

Based on the iPhone models we offer today in China, we believe we are in compliance. Early next week we will deliver a software update for iPhone users in China addressing the minor functionality of the two patents at issue in the case.

Qualcomm, however, has a different take on the story. The chipmaker’s General Counsel weighed in on the matter:

Apple continues to disregard and violate the Fuzhou court’s orders. They are legally obligated to immediately cease sales, offers for sale and importation of the devices identified in the orders and to prove compliance in court.

Apple has filed for reconsideration of the court’s order but till then they are obligated to follow their order. Apple argues that the sale of the iPhone models doesn’t cause any irreparable harm to Qualcomm, therefore, the injunction should be lifted. Furthermore, the ban would massively impact Chinese suppliers such as Foxconn. Apple is willing to pay around $600 million to Qualcomm as counter security to get the ban lifted but it is unclear if Qualcomm would agree or not. 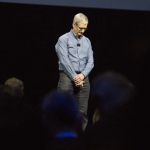