Apple’s Augmented Reality glasses will be the next big thing after the iPhone, analyst 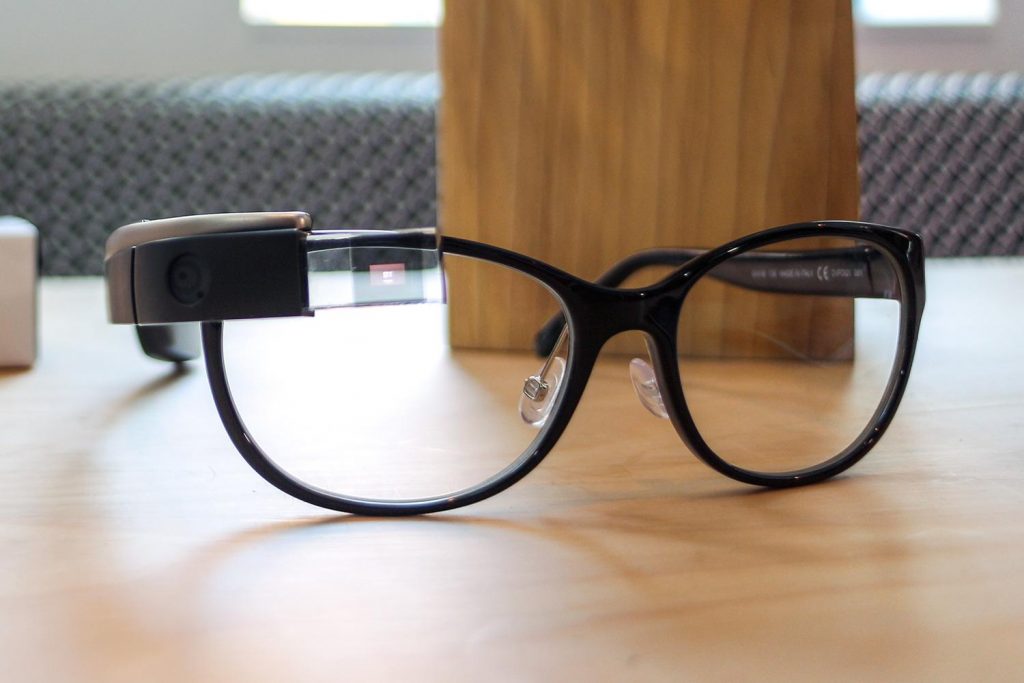 Bernstein Securities analyst believes that Apple’s augmented reality glasses will be more groundbreaking than the iPhone. Apple needs a “next big thing” and smart glasses will be the product Apple has been looking for all along.

Barron’s Asia quoted Toni Sacconaghi, the Bernstein analyst who circulated the memo among clients. He used Tim Cook’s enthusiasm regarding augmented reality as a backbone for his research where the Apple CEO said, “I am so excited about [AR], I just want to yell out and scream.”

The analyst believes that the smart glasses could generate tens of billions of dollars revenue for Apple and they could have a wide appeal just like the iPads. It is Apple’s habit to delay the launch of their products and slowly embrace a new market segment because it likes to analyze the mistakes of its competitors. Once done, they rectify those mistakes in their own products and launch it.

Toni explained that augmented reality is currently at a starting age and we are only dealing with prototypes right now:

“It is evident that most players remain content to fiddle with prototype and beta products, which are still years away from commercial viability. We believe this state of persistent fragmentation provides a potential opening for Apple. Given the relative infancy of AR, Apple does not seem to be behind any of its competitors from a technological perspective: ARKit appears to be just as capable as any other solution within the AR space.”

He also quoted examples of “failed” products like Google Glass, Hololens and more to support his claim. Augmented reality hasn’t seen a breakthrough yet so Apple can dominate the segment if it wants to. They aren’t far behind competitors according to him. 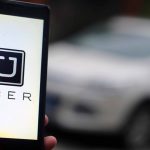