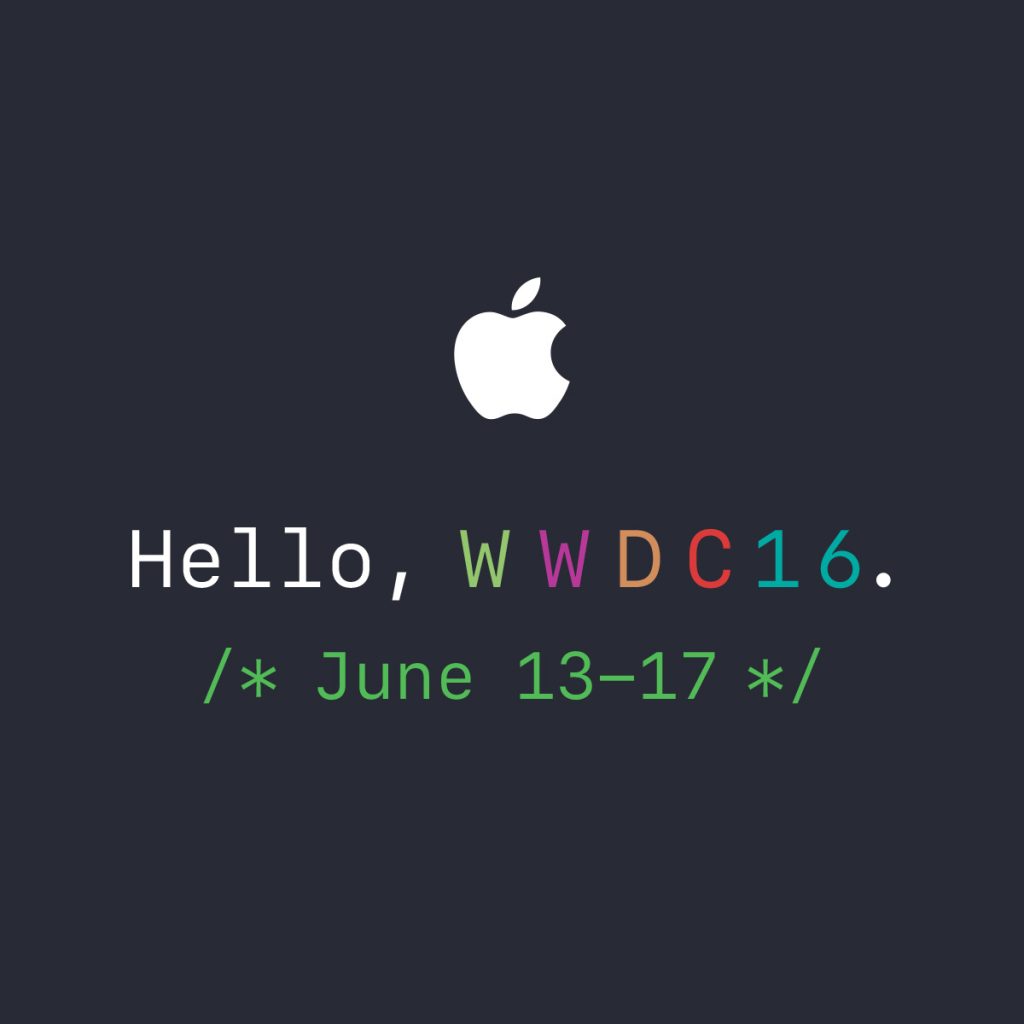 Apple’s World Wide Developer’s Conference (WWDC) will be held on 13th June in San Francisco, California. The event will begin at 10 pm Pakistan Standard Time. There is much expected about the event since this is one of the anticipated events of the year. Every year, Apple announces new products, projects, and hardware at its WWDC.

This year, there are rumors that a new MacBook Pro lineup will be announced at the event. Apple is also going to announce and present the latest version of its mobile OS i.e. iOS 10. We’ll also be hearing news on the official change of name for the OS X to Mac OS. Finally, we will also see newer versions of the Apple watchOS and Apple tvOS with rumors saying that we may see development in the Apple Watch hardware as well.

There are less than two weeks to go to one of the biggest events in the smartphone arena – Apple’s WWDC 2016. Stay tuned to TechJuice for updates from the live event on 13th June. 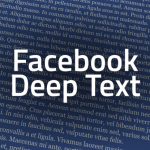