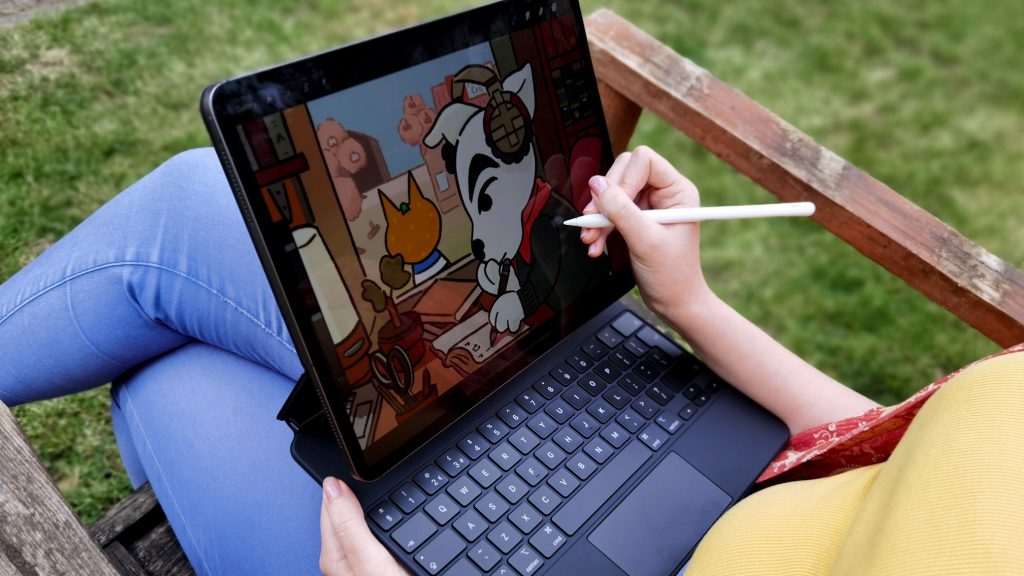 In 2020, Apple had released many new surprises for its users, from the new iPad Pro and Magic Keyboard to the very powerful iPad Air. However, this was just a warm-up for the Cupertino-based tech giant as they are set to launch their most anticipated iPad Pro 2021 version which is said to have better performance specs in comparison to the M1 MacBooks.

This iPad is said to feature the A14 Bionic chip which is a major improvement over Apple’s previous A12Z Bionic chip. This will make the performance of the iPad equivalent to the M1 powered MacBook which has been a huge game-changer for the company as the laptop outshined Intel’s processor by a good margin.

According to well-known Apple leaker Mark Gurman, the internal features of the new iPad will be on par with the M1 chip. Moreover, the new device will also become the first Apple tablet to support a mini-LED display ensuring better contrast and brightness. This is a huge bonus for designers and creators who are looking for the best digital canvas to ensure better productivity and enhanced creativity.

The new iPad Pro will also support 5G and will have improved camera performance. The iPad Pro 2021 has been rumored to launch in March, however, there has been confirmation from Apple on the official release date yet. 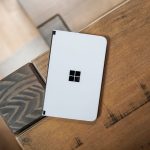