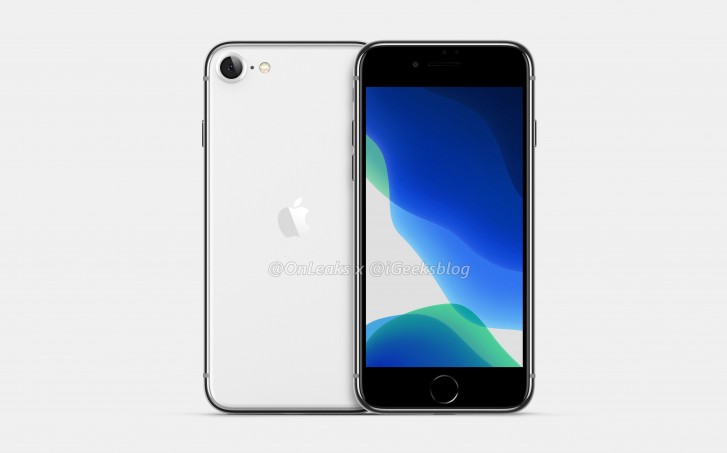 Rumors that Apple has been working on it’s latest addition to the iPhone lineup, the affordable iPhone SE 2 have been around since the iPhone 11 launched in September last year. Now, the wait might finally be coming to an end, because according to reports from Mashable Pakistan and GSMArena, the new phone is expected to come out as early as March of this year.

As per supply chain sources quoted by Bloomberg, the device will enter manufacturing and assembly in February, with the earliest models being shipped in March. The phone will be assembled by three manufacturers based in Taiwan, namely Winstron Corp, Pegatron Corp and Hon Hai Precision Industry (Foxconn).

Although its exterior design is based on the older iPhone 8, the new phone, which may even be called the iPhone 9, will be feature packed. It is expected to come with Apple’s latest A13 Bionic chipset, the same one used in the company’s flagship iPhone 11. It will also run on 4 GB of RAM and will be offered with either 64GB or 128GB of internal storage. There are varying reports on the screen which might either be 4.7 inch, or more likely a 5.4 inch panel. You will also be able to find a home button on the bottom front bezel, containing the Touch ID sensor for extra security.

According to renders, the phone will have a single camera setup in both the rear and the front. If the previous iPhone SE is anything to go by, it will probably feature the same main camera and supporting software as the iPhone 11s, albeit sans the supporting ultrawide and telephoto lenses.

Despite containing the latest in Apple hardware, the SE 2 is expected to be a relatively affordable device. The 64GB variant is expected to cost $399 and the 128GB variant will be $499, making the new phone an incredible value just like its predecessor. 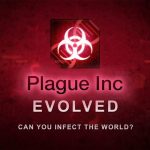 The coronavirus isn’t helping anyone, but it is helping a famous video game