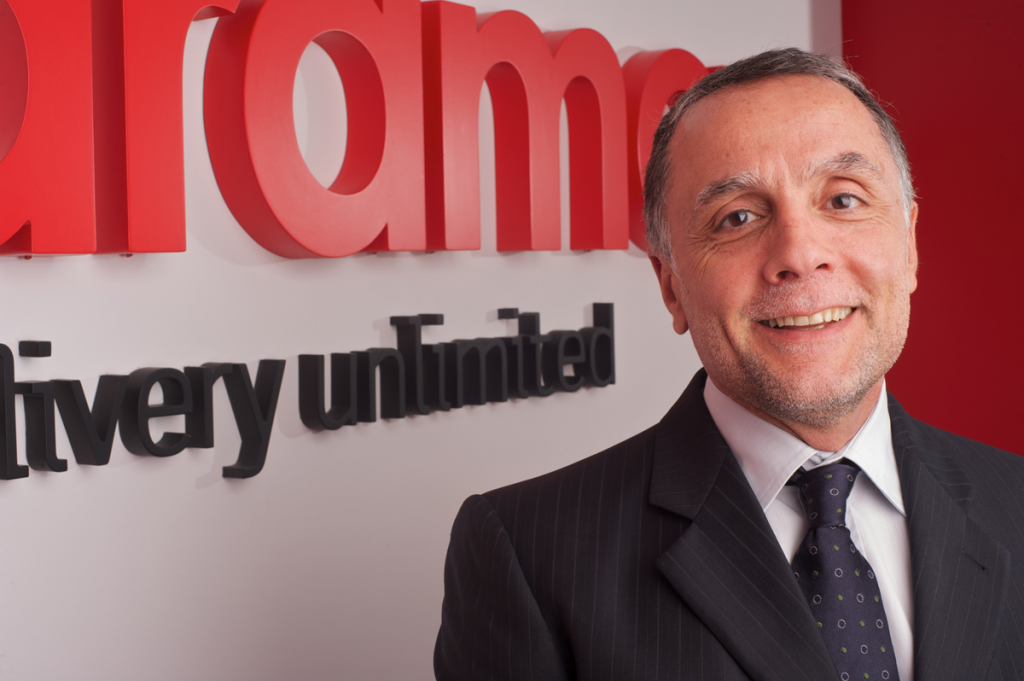 Jordanian businessman and the co-founder of Aramex, Fadi Ghandour is expressing a deep interest in startups emerging from the Middle East and its neighboring countries.

Ghandour, who served as CEO at the Dubai-based Aramex for 30 years, recently sold his stake in the logistics company to two companies backed by Mohamed Alabbar, the chairman of Emaar Properties, and is now shifting focus entirely on budding startups. He happens to be the Chairman of Wamda, an enabler for entrepreneurs, and last week announced he is also closing Wamda Capital’s first $70 million fund soon. The fund will target e-commerce and technology companies in early and growth stages with an average investment of $250,000 to $5 million.

Fadi Ghandour has also said that he will start fundraising for Wamda II next year. That fund is expected to have a target size of $300 million to $500 million.

According to TechJuice sources, Fadi Ghandour is also taking an interest in Pakistan’s startup industry. He said:

“E-commerce is happening in the region, it’s growing massively. There are about 200 million people in the region that are online. They are transacting. They are effectively building the next economy. I’m betting on those.” 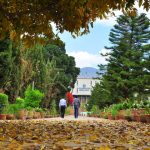 Government set to approve PKR 26.69 billion worth of PhD scholarships