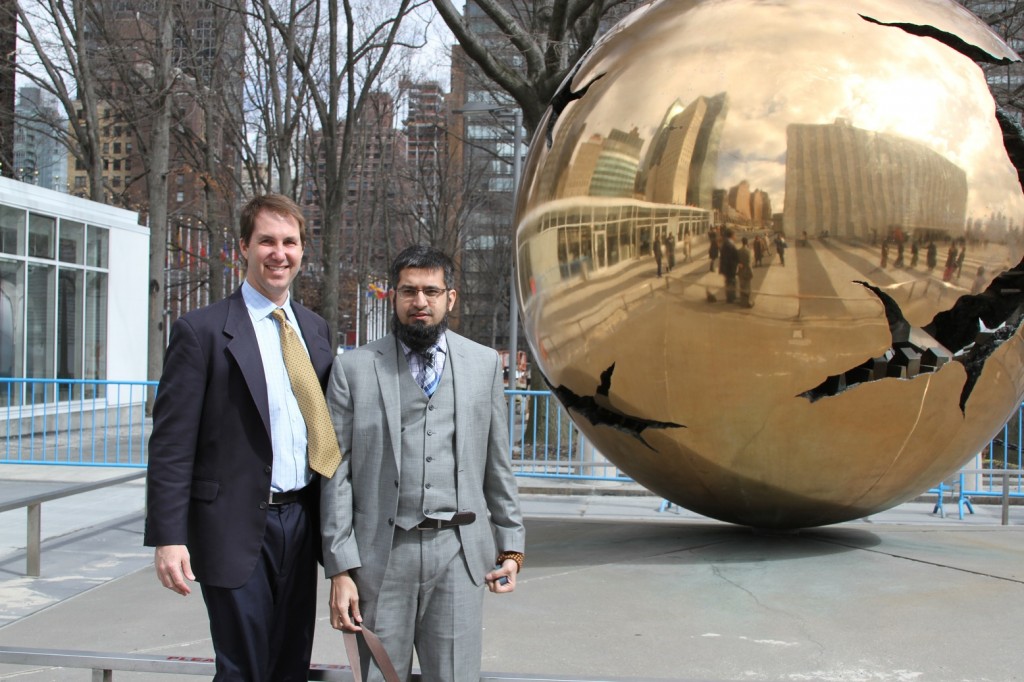 As the world remembers millions of children trying to get an education against a backdrop of war and terrorism, a new innovative partnership, which will deliver state-of-the-art technology to promote Safe Schools in Pakistan, has been announced today (Wednesday).

The announcement, at UN headquarters in New York, comes just three months after the school massacre in Peshawar and follows an agreement with Pakistan Prime Minister Nawaz Sharif to support a national Safe Schools campaign.

With more than 10,000 attacks on schools over the past five years, the Pakistan project is part of a larger Safe Schools effort championed by UN Special Education Envoy Gordon Brown covering programs in northern Nigeria as well as in Lebanon for Syrian refugees.

Spearheaded by a pro-bono technology contribution from Predictify.Me, a US-based data sciences and predictive analytics firm, the Pakistan Safe Schools initiative will introduce the use of simulation software to assess the level of risk preparedness of schools and generate recommendations for school and community safety plans.

Each participating school will receive a report providing a designation on the degree of risk, specific recommendations for improving the school’s set-up to become safer and recommendations for community preparedness measures and ongoing risk forecasts. UNICEF will join in the initiative and integrate the work with disaster risk reduction programming for child friendly and safe school schools in Pakistan.

In the past five years, more than 1,000 schools have been destroyed in the Khyber-Pakhtunkhwa province, which includes Peshawar, where the latest and deadliest attack took place in December.

If successful, the program has ambitions to be scaled up to cover all 200,000 schools in Pakistan through the national Safe Schools Initiative.

Safe Schools is expanding rapidly. In Nigeria, the initiative, catalyzed by an initial investment by Global Business Coalition for Education corporate leaders, has mobilized more than $30million for the protection of schools. International support has come from the United States, the United Kingdom, Norway, Germany and the African Development Bank.

And in Lebanon, efforts are underway to support a Safe Schools plan for education for nearly 500,000 Syrian refugees now living in the region through partnership efforts between the government of Lebanon, UN agencies and the international community.

Earlier this year A World at School launched a 15-point plan for the Pakistan Safe Schools Initiative backed fully by Prime Minister Sharif and Mr Brown.  The effort aims to attract multimillion-dollar investments from the global community for girls’ and boys’ education.  The plan is accompanied by an appeal to donor governments, foundations and the business sector to finance the initiative. Prime Minister Sharif said at the time: “I am personally committed to making this initiative a success.”

“The Government of Pakistan is committed to rooting out terrorism and extremism from the country. Security of the educational institutions is at the core of the national agenda of the Government. We appreciate technological assistance from friends as terrorism has no boundaries and terrorists have no religion. Pakistan has been at the forefront of international efforts to counter terrorism and has rendered great sacrifices in this regard. We value the support and cooperation extended by Rt Hon Gordon Brown and all other partner organizations to make the Pakistani schools safe and secure and to improve the standard of education in the country.”

The technologies – SecureSim and Soothsayer – are based on seven years of research and development and are designed to simulate the impact of an explosion and develop safety recommendations in a school. The software technology establishes ideal security protocols to minimize the impact and is further used to appropriate local emergency response planning and provide ongoing security forecasts.

“I am thankful to the Global Business Coalition for Education and the team at Predictify.Me for agreeing to support our efforts to ensure safe schools for every child in Pakistan.  In my discussion with the Prime Minister we have agreed to do everything we can to ensure every girl and boy in Pakistan is able to go to school and learn. This initiative is a vital part of these efforts.”

The technology that will be used in the new program was developed by Dr Zeeshan-ul-hassan Usmani, Co-Founder and Chief Data Scientist at Predictify.Me. Dr Usmani is a Pakistani Fulbright Scholar and Eisenhower Fellow and a scientist with expertise in simulation and modeling of blast waves in open and confined spaces.

As the youngest of 14 brother and sisters, from humble beginnings in the small town of Sukkur, Dr. Usmani said: “I know firsthand the benefit of education and I am very pleased to work with the United Nations, the Prime Minister and our other partners to ensure every child in Pakistan has the right to go to school safely.”

The CEO of the company and Eisenhower Fellow, Rob Burns said: “We are thrilled to use our core assets of data sciences and predictive analytics to support the Safe Schools Initiative in Pakistan.  We have joined the Global Business Coalition for Education and agreed to donate this technology worth several million dollars because we believe we should do all we can to ensure the safety of children who want to learn.”

As part of ongoing advocacy efforts, an appeal will be made to the international community to support the Safe Schools Initiative in Pakistan. 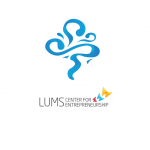 Vivid Technologies, a startup from Pakistan, closes their seed stage funding round with $350,000