Asad Umar steps down amid financial crisis in the country 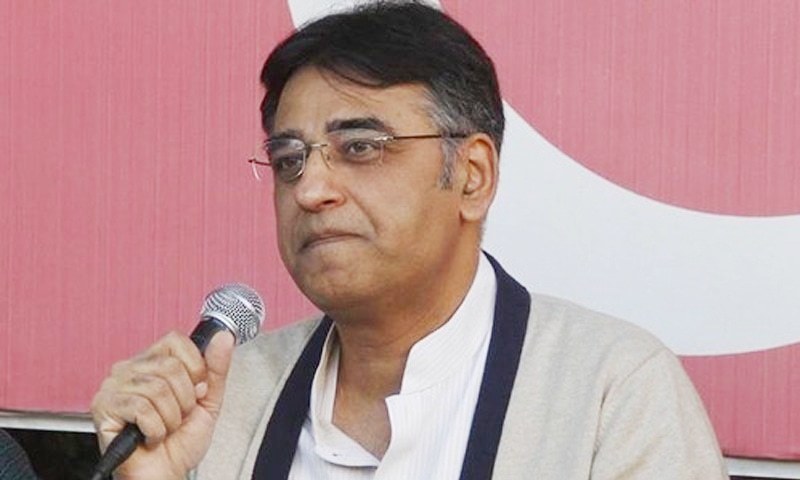 The Finance Minister of Pakistan Asad Umar announced on Twitter that he is stepping down from his position and that he has obtained the Prime Minister Imran Khan’s consent to not take any other position in the cabinet. Asad Umar was offered a position in the energy ministry but he turned down the offer and decided to quit.

He said on Twitter, “As part of a cabinet reshuffle, prime minister desired that I take the energy minister portfolio instead of finance,” he said. “However, I have obtained his consent to not take any cabinet position”.

As part of a cabinet reshuffle PM desired that I take the energy minister portfolio instead of finance. However, I have obtained his consent to not take any cabinet position. I strongly believe @ImranKhanPTI is the best hope for Pakistan and inshallah will make a naya pakistan

Earlier this week rumors were circulating about a possible reshuffle in the post for Finance Minister and State Minister for Interior held by Asad Umar and Shehryar Afridi.

Due to the massive economic crisis the country is facing the PTI government and Finance Minister Asad Umar have faced immense criticism from the public, members of the business community and the opposition parties for not handling the economic crisis well.

Asad Umar recently led a delegation to Washington DC to hold meetings with International Monetary Fund (IMF) and World Bank (WB). In the talks between Umar and IMF, Pakistan’s next bailout was finalized, documented and signed.

The finance minister was also associated with speculations of forming cryptocurrency regulations in the country, which are supposed to be issued by the State Bank of Pakistan but not before 2025. He was also making efforts to bring online payments giant PayPal in Pakistan. 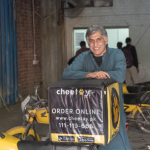 Inside a Founder’s Mind: Ahmad Khan, Founder and CEO of Cheetay.pk