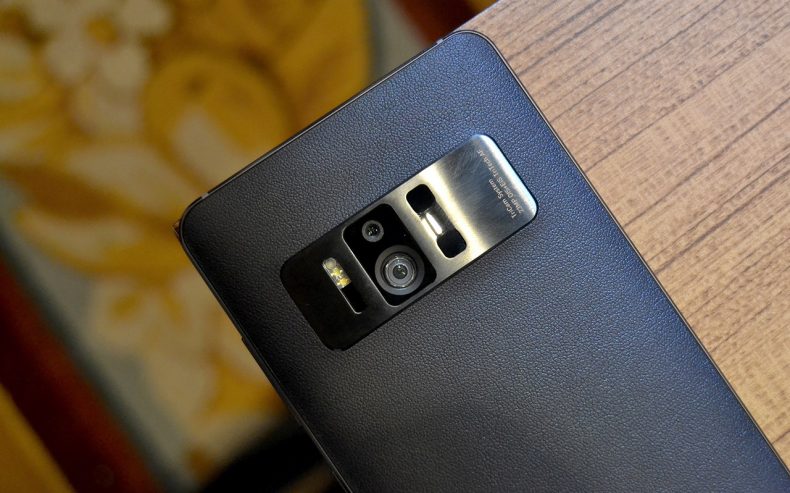 The phone has four cameras. Three cameras on the back are part of the TriCam system that ensures Tango functionality. Among the three back cameras is a 23 MegaPixel main rear camera with dual-tone LED flash, f/2.0 aperture, and 4-axis optical image stabilization. Then there is a Motion-tracking camera and a depth measuring sensor.

The smartphone ASUS ZenFone AR, along with ASUS ZenFone 3 Zoom, will be launched in several variants. There hasn’t been any word on the prices and release dates of these smartphones.