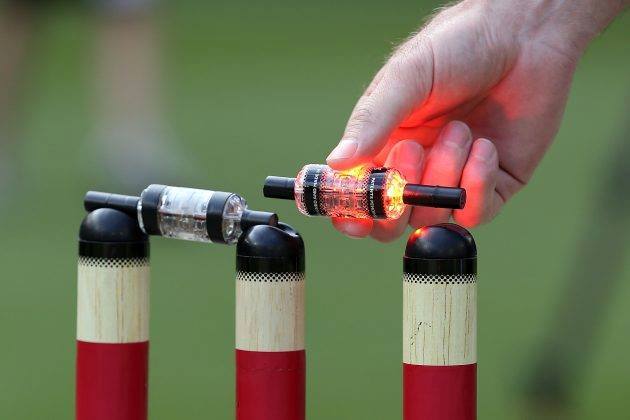 Technology has proved its applications in every field of living. For sports, tech has vast applications including the likes of sports officiating technology‎, softwares‎, sports academies‎ and sports’ broadcast on television. Catapult Sports, an Australian athlete tracking technology firm has announced that it’s going to start its operations in Pakistan to provide modern technology tools in various sports, especially cricket. ‎

Cricket has gone mainstream in Asian countries as various modern technological tools are being developed to expand the sports by covering different formats and yearly leagues. Catapult Sports, which has already been providing its services in various other sports fields like soccer and hockey, has recently developed specific metrics for cricket in recent years to serve national and domestic teams all over the world, as reported by Express Tribune.

Boden Westover, Director Marketing of Catapult Sports in an interview with Express Tribune has said,

“Cricket is one of our fastest growing sports … so Pakistan is a logical market for us to get involved in. We are not making any assumptions about similarities between Pakistan and India, but we are excited about the opportunity to present our technologies to the most innovative teams in Pakistan.”

Catapult which was founded back in 2006, is developing elite athlete wearable tracking solutions. The company is aiming to help Pakistani teams get more out of their elite athletes. One of the major products of Catapult is its wearable device that is worn on an athlete’s back to measure all movements over 1,000 times a second.

In addition, the company is also planning to organize its first workshop in Pakistan in coming months. The workshop will be focused on teaching the use of technology by some of the best teams in the world. Catapult group has a total worth of around $127.3 million, whereas it earned over $48 million in revenues in 2017. 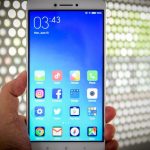