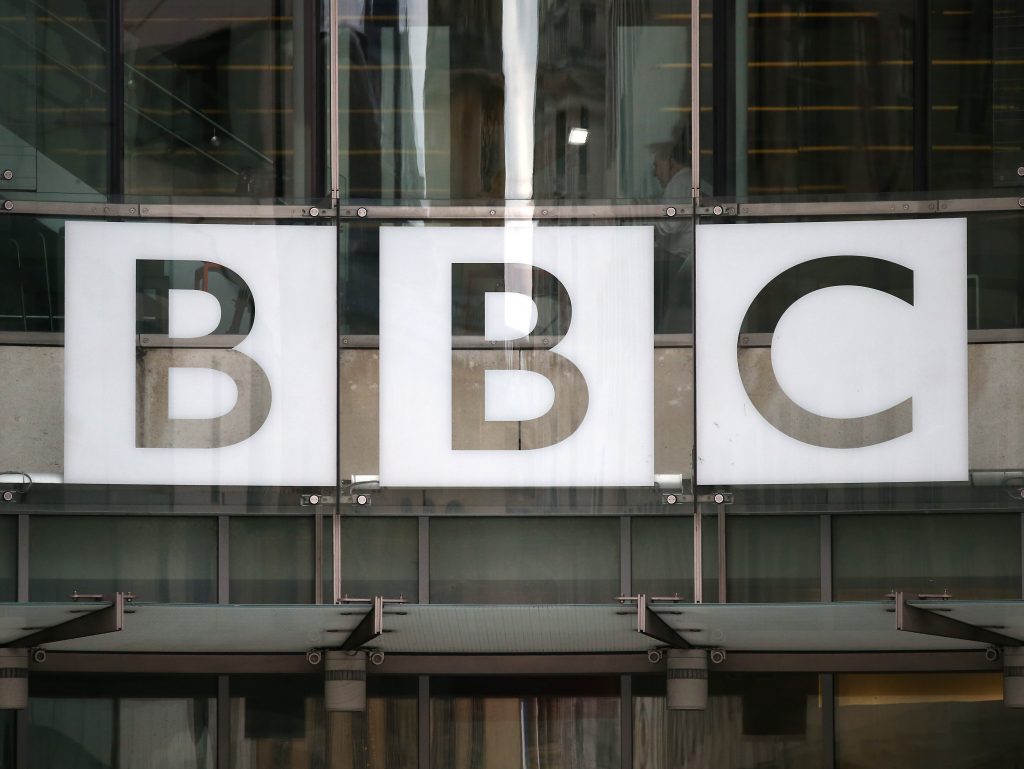 BBC is extending its shortwave radio broadcasts in Indian-administered Kashmir as Indian government continues the communication and media blackout in the valley.

The BBC World Service on Thursday announced that it was expanding its shortwave radio-based transmissions in the Kashmir valley to enhance the provision of news to the inhabitants. The announcement from the notable news outlet has been made as India continues lock-down in the Indian-administered part of Kashmir.

Commenting on the update by BBC, BBC World Service Director Jamie Angus, a top official at the British broadcasting agency mentioned, “Given the shutdown of digital services and phone lines in the region, it´s right for us to try and increase the provision of news on our short wave radio services.“

BBC mentioned that it was increasing the number of programmes and extending the time duration of its current transmissions in Kashmir in a bid to fill the void created by the lockdown.

From Friday, the News Hindi radio output by BBC would be increased by an extra 30 minutes, running everyday. Moreover, BBC would also introduce a dedicated daily 15-minute Urdu programme from Monday onward. The English transmission by the British broadcaster will also be increased by 60 minutes.

For the uninitiated, the move from BBC has come in wake of revocation of Article 370 by the Indian government led by Prime Minister Narendra Modi. The move saw a complete lockdown of the valley and has put the inhabitants in complete turmoil. 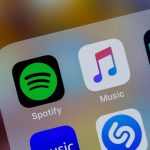