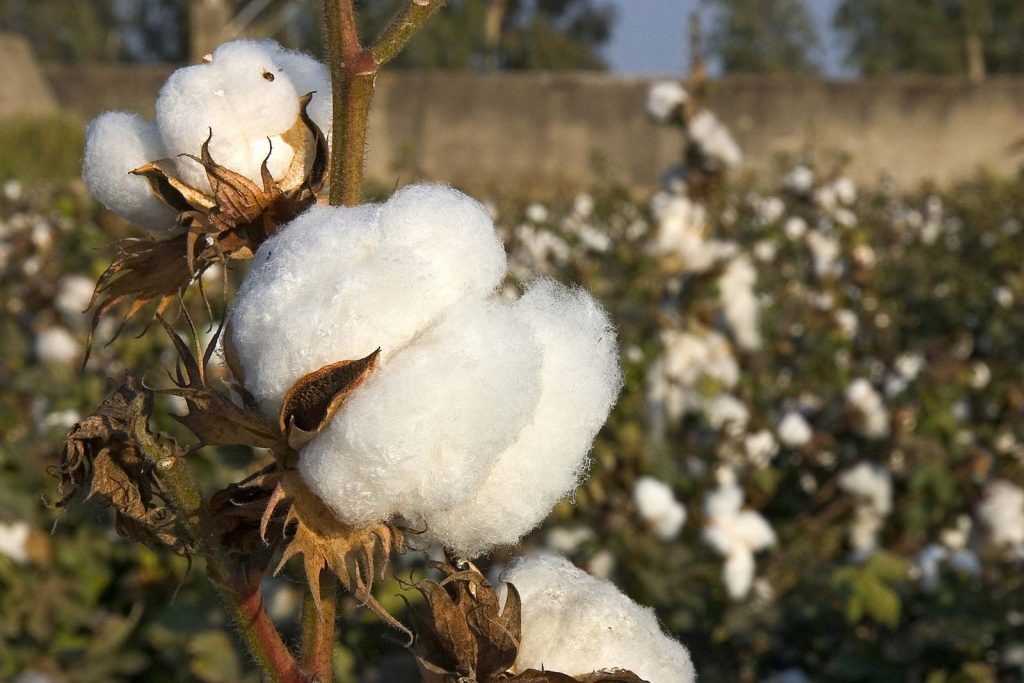 In recent news, the global non-profit organization, Better Cotton Initiative (BCI) has piloted the Worker Voice Technology in Pakistan to better understand the kind of challenges cotton farmers have to deal with. This technology allows users to hear from workers about their respective working conditions through their mobile devices.

This technology acts as a transmitter and as a receiver hence a two-way communication. Moreover, the information gathered from this technology helps users to understand the usual farming practices and overall capacity building. BCI began exploring the use of the technology in Sindh in order to better understand how technology can play a pivotal role in the agriculture ecosystem.

In order to make the pilot a successful one, BCI had partnered with Ulula which led to creating a mobile phone-based survey incorporating the latest technologies such as Interactive Voice Response (IVR). These survey questions were focused on labor practices, pesticide use, training attendance, and more.

Through the IVR approach, people answered multiple-choice questions through their cell phones using their keypads. Later on, they receive a free voice call to their phone which simply plays an automated message hence enabling people with less education to participate easily without any complications. However, an internet connection is required in order to partake in the survey.

As a result, nearly 500 survey responses were received from over 332 farmers and 136 farmworkers with women hence composing nearly 22 percent of all respondents. The next step for BCI will be to solve issues of these respective problems gained from the survey. 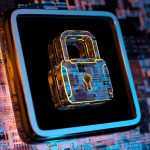