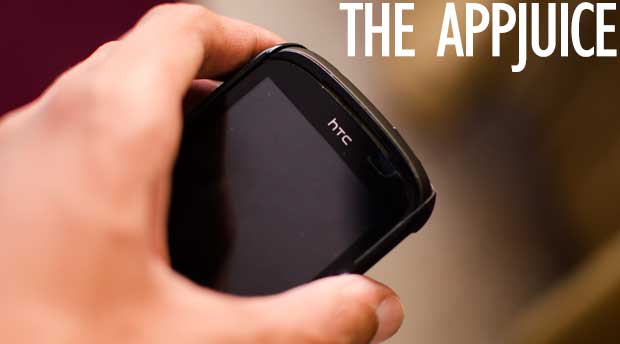 I love to explore new things on my phone that’s why I flash new ROMS almost every day. The HTC Explorer is a low-end phone; low end phones are not very pricey and are affordable to everyone. These phones have limited features and probability that these phones will get the latest android updates is comparatively low. That’s why the users look for alternative ways to get the most out of these devices. The developers who cook custom ROMS are pretty much aware of the fact. That’s why the amount of custom ROMS we see for these phones are fairly greater in number than for other phones.

Anyways coming back – from recoveries to ROMS to kernels, I have tried everything on my phone. The level of customization I can do on my Phone and ROM options available for my device is absolutely overwhelming. I love my HTC Explorer regardless of how many times I almost destroyed it due to tweaking the hardware and software to the extreme.

A year ago developers were trying to port cyanogen-mod 9 to the phone and now we even have cyanogen-mod 10, 10.1, AOKP, Provision and many other ROMS based on them. Custom ROMS can completely change your phone. They give you access over everything. If you’re just a newbie and don’t know why we suggest custom ROMS head over to this article.

Custom ROMS take the open source Android operating system to the next level.

There are so many ROMS that sometimes people do get confused on which one to try. Here I’ll give a detailed review on which rom you should use for your HTC Explorer.

Of course to flash custom roms you first have to root your phone. You can easily do that by our tutorial here.

Android 4.3 was released a few months ago, porting it to HTC Explorer was a lot of hard work and the developing team did a remarkable job. This port has absolutely no bugs and a complete refined Android 4.3 experience. The best thing about this Rom is that Developers are constantly working on it. They provide updates every week to keep the ROM smooth and stable.
Downloads and Instructions
Download the latest build and Gapps from here.
Copy the packages to your SD Card.
Wipe data and factory Resect.
Press Install Zip and then install the Rom and Gapps.
Reboot. 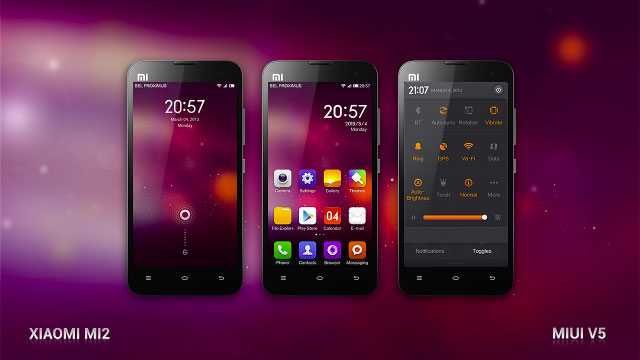 MIUI V5 is a completely different experience for you, They have redesigned every element of Android and made it simple and minimalistic. This Rom was ported by legendlee. MIUI V5 is the latest version of MIUI it has a lot of new features. MIUI gives a refreshing look to your HTC Explorer.
Downloads and Instructions
Download the latest version of MIUI from here
Wipe Everything in Recovery
Flash the ROM.
Reboot

Triumps HD Rom is the most heavily developed Cyanogen ROM, installing the ROM has been simplified with Aroma Installer. The ROM is filled with lots of features. This ROM is my daily driver these days. It allows you to change font, keyboard, boot animation, music player and it includes many other sound mods too. The best thing about Triumph HD is that its filled with lots of tweaks. Which make the phone more responsive.
Downloads and Instructions
Download the latest version of ROM and Gapps.
Wipe Everything in Recovery.
Install the ROM.
Reboot.
First boot will take about 20 minutes because the ROM has many startup scripts. 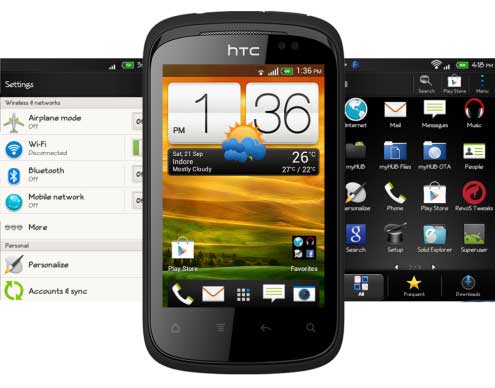 Revolutions Sense 5 was created by vaibhav1. He included many new features to an already incredible FlyRom, it has Sense 5 icons, the interface looks different and refreshing. The best part about this ROM is that the developer has added MyHub. MyHub is an all in one place for customization. Custom Boot Screens, Themes, Skins, Kernels and Fonts can be found in MyHub. Overall the ROM is good in performance and very responsive. A lot of RAM is free for the user, which makes it faster than other ROMS.
Downloads and Instructions
Download the ROM from here
Wipe Everything in Recovery except SD-Card
Flash the ROM

This ROM has Android 4.0.3 with HTC Sense 4.0 and It is based on Derefas’s Rom and FlyRom is made by shekhutanwar. I like this ROM because it’s the fastest Sense 4.0 ROM available for Explorer. It has been modified for the best performance. It has no major bugs. It supports the latest and the fastest Kernel; it can be overclocked to 800 Mhz safely and it has Sony Bravia Engine 2.

The Fly Rom is not themed. It features stock HTC Sense 4.0 experience and it’s faster than any other sense 4 ROM. It has no bloat-ware (useless stock apps) and it has a great memory script, which transfers all your apps to your sd-ext.

I liked this ROM so much that I used it for a month. The S.T.H.D stands for Super Hardcore Transparency Deluxe Rom. It has stock Android 4.1.2 and it has no bugs. Its based on CyanogenMod-10. As the name says its really transparent the settings, messaging, menus literally everything turns transparent and looks amazing with your wallpaper. The ROM is super fast because its filled with many tweaks. The best thing about it is that it has a pre-loaded memory script. If you have an ext the apps will automatically move to your ext.

I am currently using this ROM on my phone and it’s very satisfying. It has the latest android 4.2.2. It gives high performance, stability and a great user experience. It’s filled with all the goodness of Android 4.2 like the Statusbar Toggles, which I absolutely love, ribbons, widgets on lock-screen, pie-controls and many more features.  It has so many customization settings that you can really make your phone different from other android phones. The android 4.2 on Explorer hasn’t been completely fixed yet but developers are working on it. So it has some bugs.

The memory scripts don’t work on Android 4.2 ROMS but there’s a solution use Jarvis Kernel for memory script. Here: http://bit.ly/14PFZww

When the HTC One came out with Sense 5 I instantly became a fan of it. I loved the sense 5 icons and the whole interface. This ROM features sense 4 and Android 4.0.3 but it has been modified to look and feel like Sense 5. It is based on Derafas’s Rom. It has sense 5 icons, sense 5 styled apps and it has no major bugs. The interface looks amazing on the phone. The main HTC clock widget has been modified to look better too. This makes the phone different looking from the other ROMS.

The best thing I like about this ROM is it’s font – I will talk about it later.

There’s another sense 5 rom by Hpsgill, which came before this one and its remarkable too you can see that one here: http://bit.ly/10HGYva

This ROM is for the people who like to get tablet interface on their phone. The ReVolt JB ROM features android 4.2 but, it has some bugs. It has Rom Control from AOKP, Paranoid Preferences from Paranoid Android; Cyanogen Mod profiles Pie Controls and all the Android 4.2 features. Of course the ROM also allows changing between phone and tablet or hybrid interface, and it has a lot of customization to make the user experience better.

You can use Jarvis Kernel for memory script and great performance. 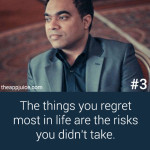