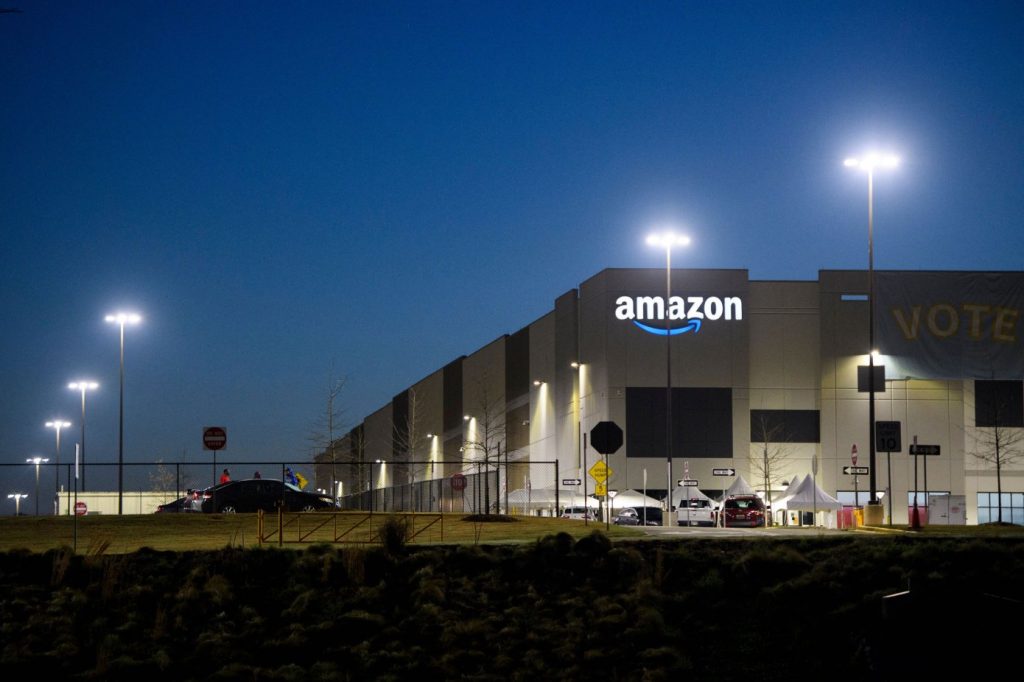 Amazon founder and CEO Jeff Bezos released a statement Tuesday in support of President Joe Biden’s infrastructure plan, dubbed the American Jobs Plan, reports USA Today. Bezos said Democrats and Republicans have supported infrastructure plans, and now is the right time to get something “that maintains or enhances U.S. competitiveness.”

The $2 trillion plan aims to not only rebuild the U.S.’s ageing roads, bridges, transit and rail service but support electric vehicles, clean energy and building more than 2 million affordable homes.

Bezos added that the company supports a rise in corporate tax rates, which the plan would pay for the eight-year spending package. It would raise the corporate tax rate to 28%, eliminating the tax cuts made in 2017 made by President Donald Trump.

The development comes as Biden singled out Amazon last week during an address in Pittsburgh, Pennsylvania, for not paying federal taxes, saying the corporate giant is one of many companies that “use various loopholes allowing them not to pay a single solitary penny in federal income tax. Amazon has also been under fire lately, amid its workers’ union protests, for forcing its drivers to urinate in bottles and even apologized for denying that such a scenario exists.

Read More: Amazon registered over 30 Pakistani sellers on their platform 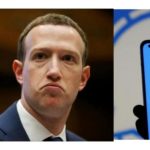