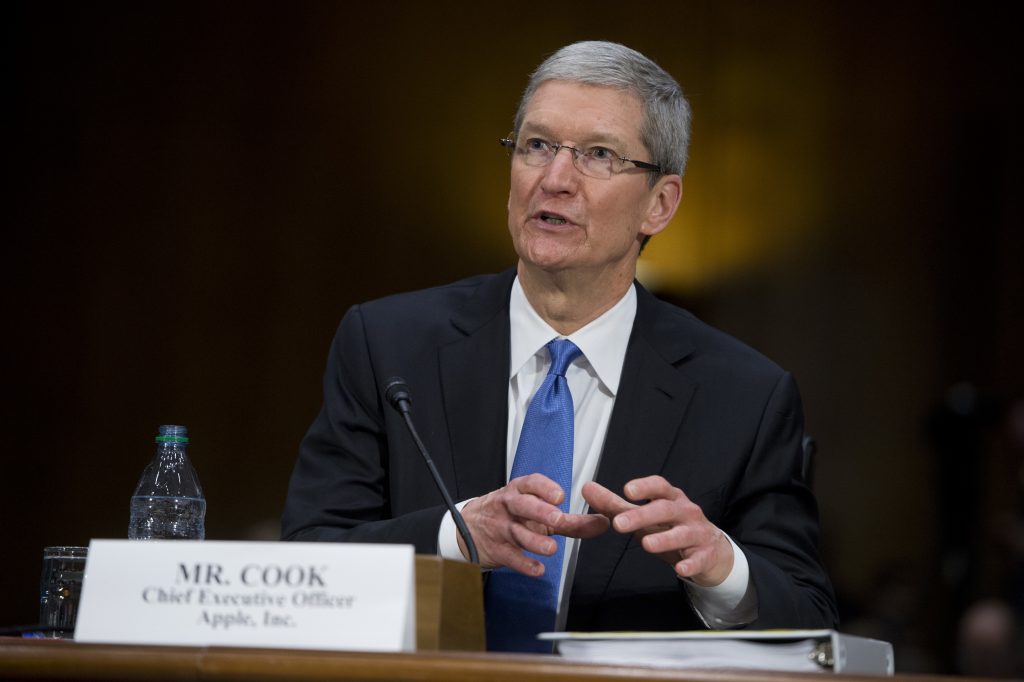 The United States’ House’s Antitrust hearing is all set to take place on the 29th of July 2020, 12 PM, Eastern Time. The four Big Tech CEOs set to appear before the House’s Judiciary committee, Jeff Bezos of Amazon, Sundhar Pichai of Google, Tim Cook of Apple, and Mark Zuckerberg of Facebook have all released their opening statements ahead of the hearing. They have all tried to defend their case and justify their stance on the issue.

The CEOs have attempted to make a case before the committee and prove that they do not represent a monopolistic force in the industry and that each of them has made valuable contributions to the US’s economy.

Earlier, a bipartisan investigation was launched into a possible abuse of power by some of the big names in the Technological Industry. The abuse of power leads to a potentially anti-competitive environment in the online marketplace. Back at the beginning of July, these four CEO’s agreed to appear before the House’s judiciary committee to defend their stance.

Jeff Bezos, CEO of Amazon, justified his position by mentioning that Amazon has been a source of income for small and medium-sized businesses across the US and many other countries. Sundhar Pichai of Google mentioned that Google often invests in new technological advancements and provides advertising, revenue, and assistance for small businesses. Mark Zuckerberg of Facebook repeated his previous stance in which he mentioned that Facebook is a vital part in keeping the world connected and Tim Cook of Apple pointed out that the App Store generated over 138 billion dollars for the US Economy in 2019 alone.

All four CEOs also addressed Antitrust concerns: Bezos pointed out that Amazon has competition from the likes of Walmart, Target, and Costco, all of which offer kerb-side pickup; Pichai mentioned that Google is in competition with Alexa, Twitter, Instagram, WhatsApp, Pinterest, and many others; Tim Cook stated that while the iPhone has been a revolutionary product, it also has competition in the form of Samsung, LG, Huawei, Google, and the likes; and Zuckerberg mentioned that his company faces competition from other companies, including “companies appearing at this hearing.”

This Antitrust hearing was put into place to essentially investigate the potential suppression of competition by some names in the industry. The Chairmen of the House’s Judiciary Committee and the Antitrust Subcommittee have remarked that the statements of these four CEOs are “essential” for them to complete this investigation.

Full statements issued by the CEOs can be found here. 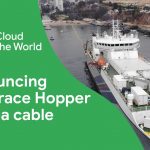 Google to lay out a fourth undersea cable, connecting the US to UK and Spain