CEOs of Apple, Amazon, Google, and Facebook agree to testify at US House’s Antitrust hearing 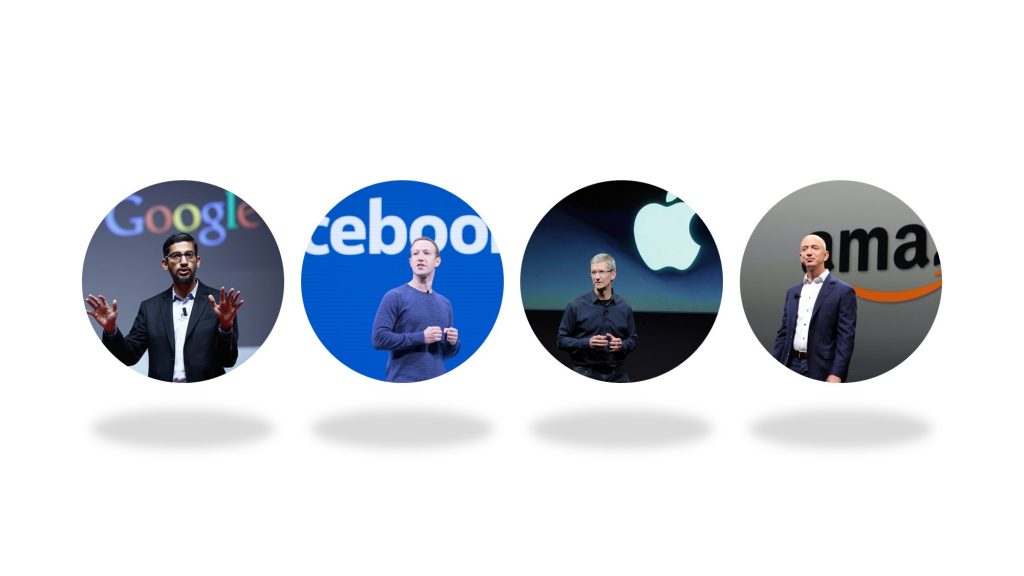 Reports and reliable sources have revealed that the tech industry’s biggest companies’ CEOs have agreed to appear before the House Judiciary Committee as part of the ongoing antitrust hearing.

According to a Tweet by Kara Swisher, co-founder of Recode, Apple’s Tim Cook, Amazon’s Jeff Bezos, Alphabet’s Sundar Pichai, and Facebook’s Mark Zuckerberg have all agreed to testify at the Antitrust hearing set for later on this month.

SCOOP: You can officially call it Techopalooza. Rep. David Cicilline has told me in an interview today the four CEOs of the most powerful tech companies in the world – Apple, Facebook, Google and Amazon – have agreed to appear at a late July hearing on antitrust. Column coming!

The tweet mentions that the news was revealed by Rep. David Cecilline, an American politician, and a major critic of the enormous amounts of power that the tech industry wields.

The United States House of Representatives had previously (a year ago) launched a bipartisan investigation into a possible abuse of power by some tech giants, thereby setting an anti-competitive environment in the online marketplace. The investigation is to determine whether unlawful uses of power by either giving themselves an unfair advantage or stifling the advantages of others have been carried out by the well-known names on the internet to gain extensive control of the virtual environment.

Historically speaking, this will be the first time that these four CEOs have testified alongside one another before Congress. This will also allow lawmakers to question four of tech industry’s wealthiest about their potential abuse of power and the suppression of competition.

The hearing has been set for somewhere at the end of July; a more specific date has not yet been disclosed. 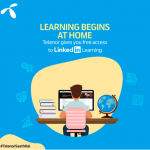