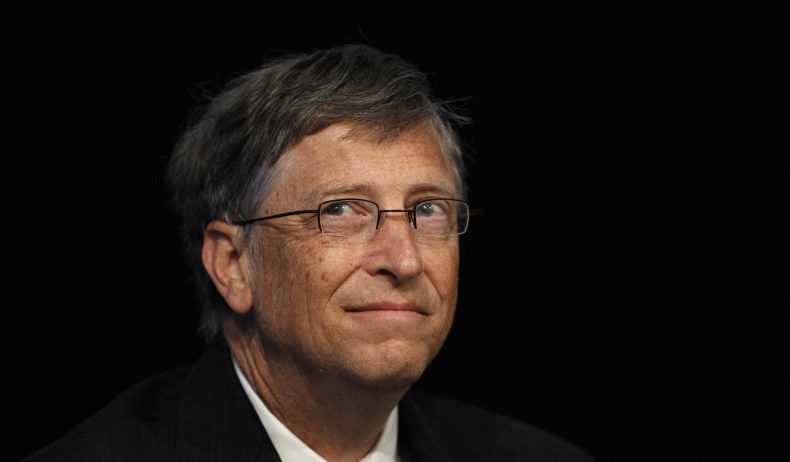 Forbes has released the list of richest people in the world for the year 2016. Bill Gates has maintained his top position while Mark Zuckerberg jumped 10 places to climb to 6th place.

Top ten billionaires in the world

The top ten richest people in the world for 2016 are:

9th and 10th place is shared by Charles Koch and David Koch, brothers from France with net worth of $39.6 billion