If you had invested 1 lakh in Bitcoins 5 years ago, it would be worth Rs 2.5 crore now 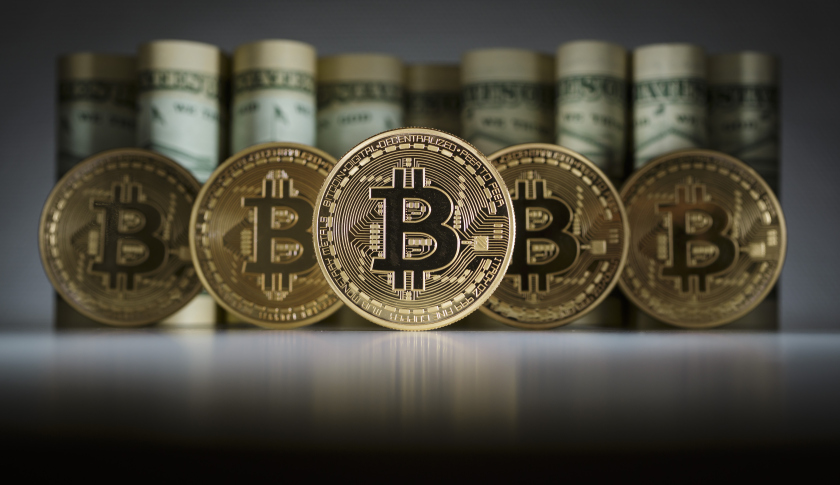 The majority of the people never expected it to grow into a big fish; interesting stories, regarding this, have surfaced in recent years. In 2009, a man from Norway bought 5000 bitcoins for a minimal amount of $27. Apparently, his intention was to familiarize himself with the new currency, not much impressed, he quickly forgot about it. Later in 2013, after being jogged by the news, when he accessed his wallet, he was in luck to find out that his bitcoins were now worth enough to buy him a luxury flat.

Bitcoin price has been very sensitive to media coverage. Earlier, this year when Japan gave it a status of legal tender it’s total market cap rose over $1 billion, and later, after about two months, during the WannaCry ransomware attack, its value dropped significantly. But still, despite the occasional setbacks, the overall trend has been upward. In fact, this surge in prices over the years is a testimony to the fact that a large number of people are confident about its future.

You haven’t missed the bus if you are thinking so. Bitcoin is still an infant, and there is tremendous room for growth. Senior bankers and renowned personalities of the corporate world are leaving their jobs, just to focus on cryptocurrency. Japanese and South Korean investors are risking their everything on Bitcoin. Still, there are 7 million bitcoins left to be mined, which would actually take more than a hundred years.

As of today, Bitcoin price is oscillating around Rs. 350,000. Now would be a good time to buy Bitcoin in Pakistan. It has already tripled within six months and is expected to break new barriers by the end of this year. Reasons, for this unprecedented rise, are democratic nature of its system and almost no fees on transactions.

We at TechJuice have started a dedicated section on Bitcoin and Cryptocurrency. To educate yourself on the currency of the future, head over here. 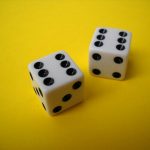 Ludo Star Hacks: Here’s how to always get a six!