Bitcoin Investors say that they won’t sell it until it reaches $200,000 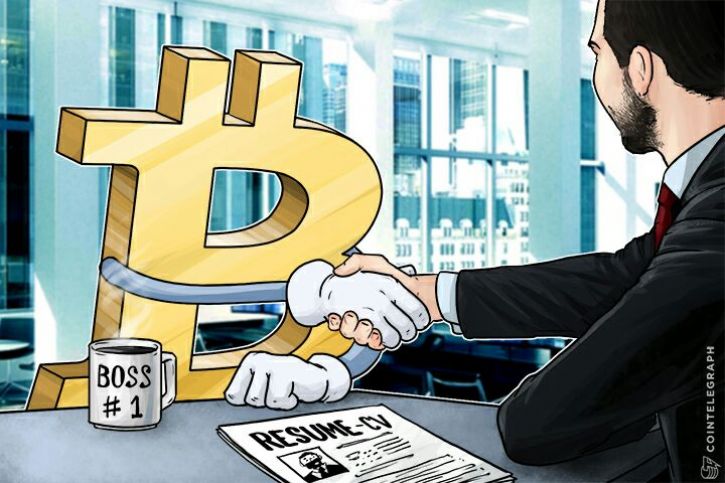 As you know that Bitcoin is the most popular cryptocurrency and its price is rising day by day. Just today, its price has hit $8,000 for the first time in history. A lot of people are now investing in Bitcoin and number of investors are increasing day by day.

Lendedu is a platform which conducts different surveys time to time and it recently conducted a survey and collected the data from Bitcoin investors to get an idea of what they think. The survey collected the data from 564 Bitcoin investors and on asking that on what value are they willing to sell their Bitcoins, they responded that they won’t sell their Bitcoin until it reaches around $200,000. It is to keep in mind that all investors replied with different values and the $200,000 is an average of all their answers.

On average, the investors own $3000 in Bitcoin and at the time of the survey, Bitcoin value was around $6,500. It means that investors own about half of a Bitcoin on average. Moreover, about 32% of people have sold some of their Bitcoin at some point but the majority of the investors, 67.38% to be precise, have never sold any of the Bitcoin ever. It shows that people are just buying and stocking Bitcoin and waiting for it to reach a good price to sell it.

Must Read: Buy Bitcoin in Pakistan

Moreover, most of the people plan to keep their Bitcoins for at least 1-3 years and some of them want to keep it for more than 10 years. The survey also shows that most of the people invested in Bitcoin because they think that it is a world-changing technology.

The report shows clearly how most of the Bitcoin investors think. And it looks like Bitcoin is the future and it has no end anytime near. It is expected that the Bitcoin might hit $10,000 before the end of this year but it is nowhere near $200,000 at which the investors are aiming to sell their Bitcoins.

It has been recently reported that a single Bitcoin transaction now uses more energy than a home uses in a week. 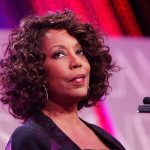