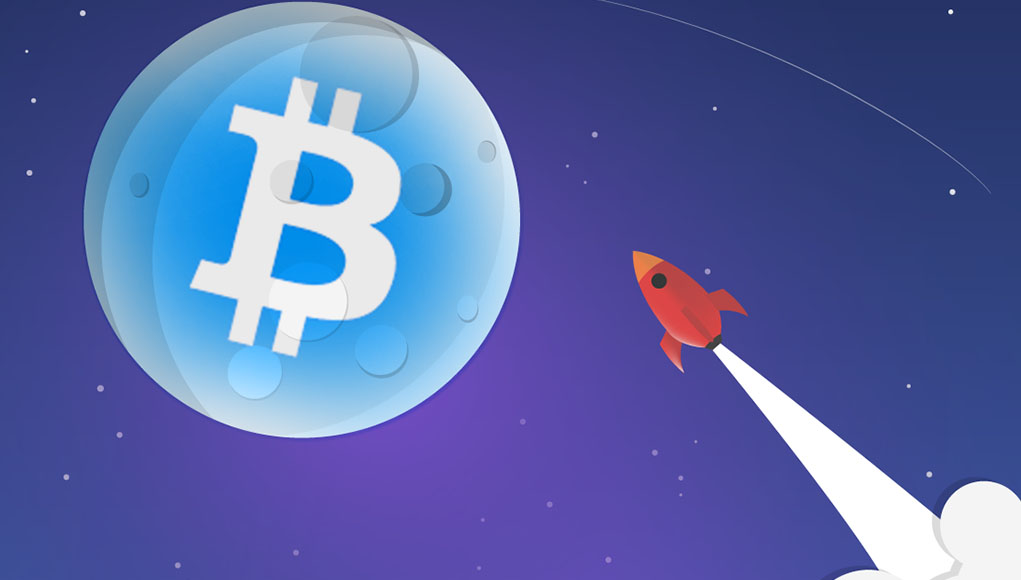 Bitcoin’s price is skyrocketing. Just a couple of weeks ago it crossed $7000 mark, and yesterday on 16th of November, the most dominating cryptocurrency has passed $8000 mark. It is now trading at a price of $7907 to be precise, as you can visit TechJuice homepage from desktop devices to get instant price updates in PKR.

According to an estimate, this year Bitcoin has boosted its price up to 700 percent as it started from $1000, earlier this year. Analysts from Goldman Sachs believes that Bitcoin’s price might hit $10,000 by the end of the year.

Bitcoin has gained acceptance in mainstream and now it’s not hard to believe that it can succeed in all those predictions. An increase in Bitcoin’s price is always expected when political and business leaders around the world talk about the impact of cryptocurrency as an alternative to conventional trade.

Recently, CME Group, a leading marketplace for derivatives has also announced the development Bitcoin futures. Such initiatives have enabled Bitcoin to reach this new all-time high. The rising number of cryptocurrency investors has also resulted in the increase of jobs in this sector.

Bitcoin is now trading at $7907 which is almost equal to 83,0000 PKR, while the price of 2nd most popular cryptocurrency, Ethereum is far below, trading at $330. 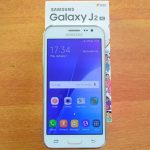