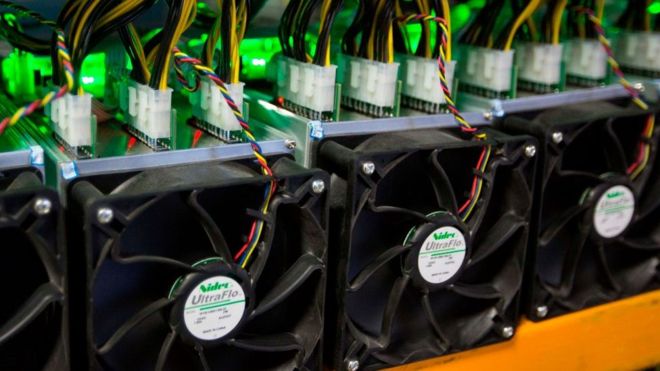 The mining of cryptocurrency has been driven by sufficiently immense processing power over the years. However, after a hiatus that has seen considerable interest deviating from Bitcoin mining. It appears that its back in business as the computing power dedicated to it has experienced a surge over these past few months. In fact, this recent figure is a new high for Bitcoin mining, and its’s all been possible thanks to the addition of more than a half a million powerful machines online.

According to the crypto-mining tool BTC.com, the two-week average hash rate for Bitcoin mining has reached its highest point yet at 85 exahashes per second (EH/s). Additionally, the difficulty of the mining process has also seen a boost and ended up at nearly 12 trillion. These figures are testament to the immense impact that the arrival of 600,000+ machines online has had on the process.

The difficulty associated with Bitcoin mining is essentially a measure of how hard it is to create a block of transactions. It actually takes almost two weeks for the mining difficulty to be adjusted in order to ensure that a new block is produced roughly every 10 minutes. Crucially, this holds true even if the hashing power or the number of machines used increases. 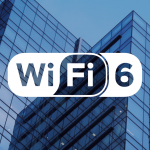