Bitcoin mining could be seeing its last days in China 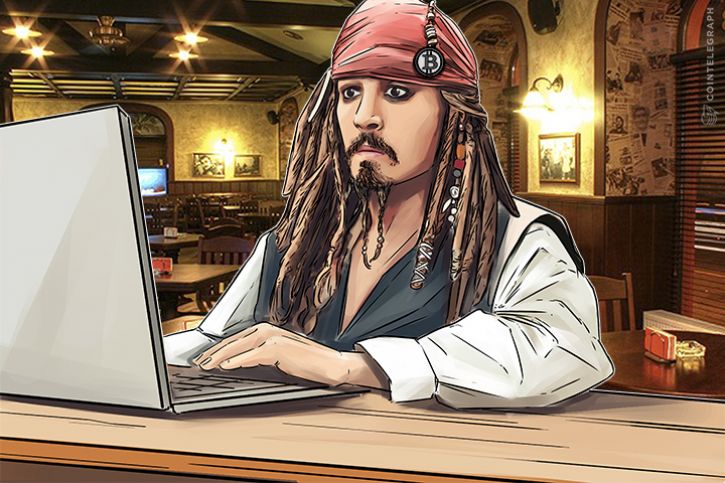 To prevent the country from falling short of electricity supply, Chinese govt has moved to take on Bitcoin miners, forcing them to “exit gradually”. The top internet and finance regulator of China, the Leading Group of Internet Financial Risks Remediation (LGIFRM) has issued a notice asking regional authorities to “guide” Bitcoin-mining operators to make an orderly exit from the business in the country.

According to a leaked document circling on twitter, which was guiding local authorities to measure resources linked to electricity price, land use, tax, and environmental protection. Among other important things, the regulator also guided authorities to make a gradual way of shutting business of Bitcoin miners.

This comes after the earlier report of Bloomberg and Reuters which revealed that China is planning to limit electricity supply to Bitcoin miners in order to save energy resources used in virtual currencies.

According to the document released on Jan 2,

The basic reason for this crackdown on Bitcoin mining is the perception of Chinese authorities to distribute electricity to places where power is undersupplied.

However, most of the Bitcoin miners of China are already moving their Business to the US, Canada, and other potentially rich markets. Meanwhile, it is still a challenge for the Chinese government to implement this decision with its true soul to all local regions where Bitcoin mining is being practiced. 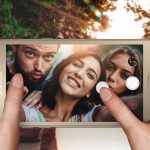