Bitcoin and almost all other altcoins crashed hard today 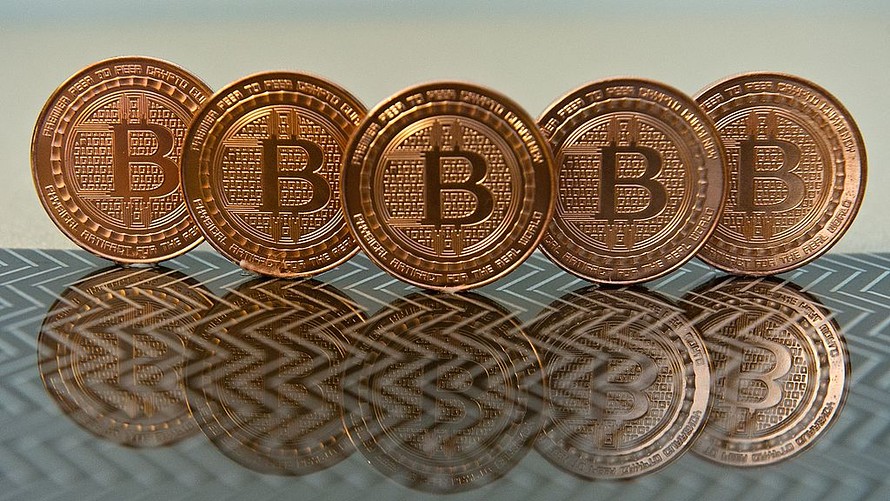 If you have observed only Bitcoin crashing hard today, let us prove you wrong as almost every other major cryptocurrency has seen a drop-off today. In the past couple of months, Bitcoin is continuously seeing a surge in price, where it reached $19,000 from $6,000 only. However, during the recent hours, Bitcoin’s price dipped down to $12,000, however, it is currently trading at $13,600, as of writing.

Must Read: How to buy Ripple in Pakistan

The extreme drop down of $4000 in the value of the Bitcoin is the highest recorded value loss during the year 2017. Well, today’s drop-off is not just limited to the king of cryptocurrencies, it has affected several other altcoins. According to the Coinmarketcap, Ethereum observed a drop down of 20%, Bitcoin Cash has gone 30% below, Lite coin went below by 21%, and almost every other high-profile altcoin observed a down in the past 24 hours.

According to a tweet by a TechCrunch’s author Jon Russell,

Bitcoin isn’t the only crypto plunging, all but two of the most valuable 100 coins are down in value over the last 24 hours https://t.co/FfWgyk8F2u pic.twitter.com/ZnnmoUG3xP

Well, luckily some cryptocurrencies have been successful to survive this stroke. Ripple has been observed to a slight growth of 7%, and it has crossed historic $1 barrier for the first time. The Coinmarketcap data also reveals that only one of every two coins have remained green over the past day.

What’s causing this extreme disruption in cryptocurrency’s value still needed to be explored? As nobody knows exactly why Bitcoin’s price has boosted up by 1700% in a single year, so it also remains a mystery that why these cryptocurrencies are facing this downfall.

As the Goldman Sach is preparing to trade Bitcoin and other cryptocurrencies in next year, so we are most likely to see an increase in prices in 2018. Meanwhile, the CBOE and CME have already announced trading in cryptocurrencies, so the future appears to be bright.

Minister for Science & Technology to focus on building “Technology Parks”