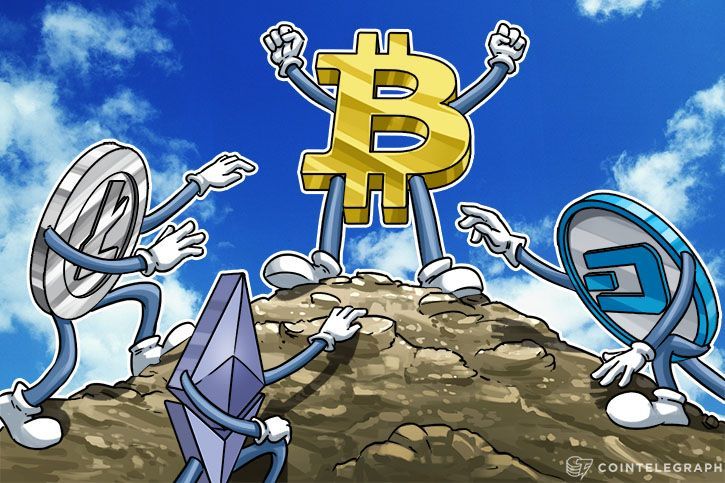 Bitcoin has made a comeback, proving the fact that cryptocurrencies are here to stay. Bitcoin and almost all altcoins crashed hard at the starting of this month, where Bitcoin’s value reached a low of $6,500. Afterwards, there have been a lot of talks about the downfall of cryptocurrencies but on the contrary, they have lived.

Bitcoin started gaining value soon after the drop and it has reached $10,000 mark, the same level it crossed in November last year. The cryptocurrency rose to as much as $10,218.01 on Bitcoin Price Index, while it is now trading at $10,148 (as of writing). Bitcoin has gained 70% in its value after the recent drop off to $6,200.

The cryptocurrency market, as a whole, has experience fluctuations over the last several weeks, as traders have responded to several regulatory developments in several regions, regarding the treatment of these digital assets.

CNBC reports that Bitcoin is apparently in test phase at this price point, analyzing outside markets which are intermingling with Bitcoin’s price. With Bitcoin Futures trading for two months, we are beginning to see a clearer picture of how equity and currency markets are impacting them.

A number of other major cryptocurrencies, including Ethereum, Ripple, Bitcoin Cash and Litecoin have also been recorded to gaining price as you can compare CoinMarketCap.

Bitcoin’s hype has turned the whole world into wonderland. By the passage of time, new revelations are surfacing, hinting towards the people who missed the opportunity of earning millions from Bitcoin, like the guy who lost 7,500 Bitcoins which would have been worth around 80M dollars today. 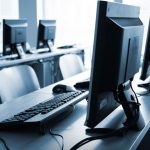 Govt to provide technology and training to 50,000 artisans