Can FIA file a case against Google for blasphemous content: Lahore court asks 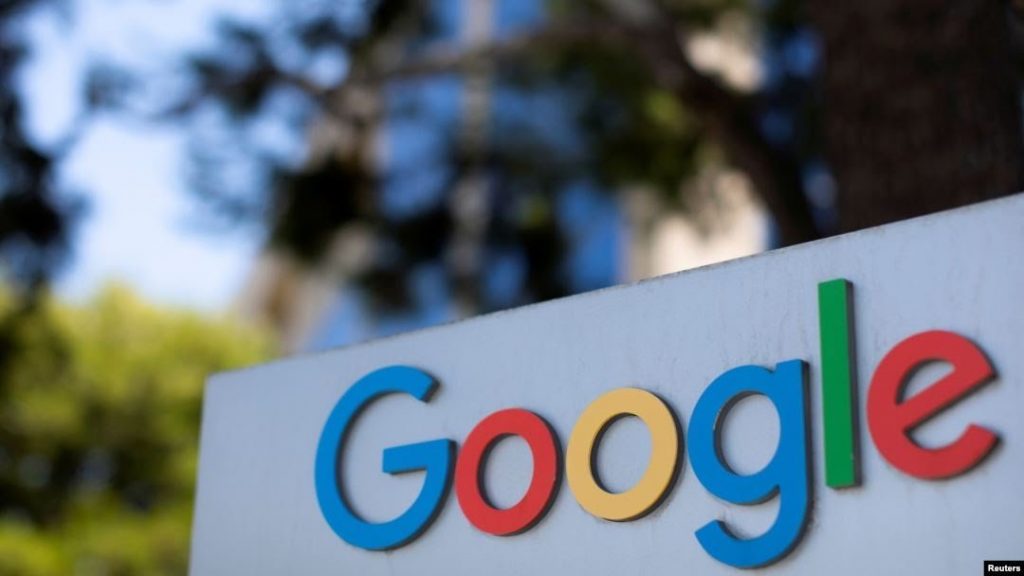 In response to a petition against the government’s failure to remove blasphemous content online, the Lahore High Court Chief asked a federal law officer if the Federal Investigation Agency (FIA) has the jurisdiction to lodge a case against Google.

As reported by Dawn on Tuesday, Advocate Azhar Haseeb filed a petition seeking direction for the government to get the name of a leader of the Ahmadi community as the caliph of Islam removed from Google’s database.

As per the lawyer’s plea, when a user searches “who is the present caliph of Islam” on Google, the name of an Ahmadi leader appears.

Upon hearing the petition and learning of the government’s failure to remove blasphemous content from the Internet, Chief Justice Muhammad Qasim Khan asked a law officer whether it was possible for the FIA to register a case against Google.

The deputy attorney-general admitted that the FIA is responsible to take action against objectionable and blasphemous material available on the internet.

The judge observed that the situation is getting worse day by day.

“What kind of Riasat-i-Madina is it that the basic responsibility is not being fulfilled?” he wondered.

The judge ultimately ruled that the FIA should establish a wing to exclusively tackle blasphemous content online, and proceeded to ask the law officer as to what action the FIA could take if someone from outside the country was spreading blasphemous material online.

The chief justice said at the time that he would resume the hearing on December 30 (today) at the Multan bench of the court. 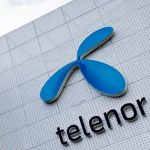