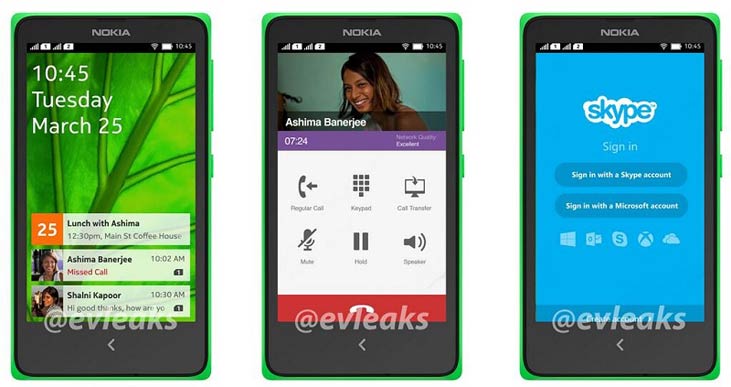 Nokia Normandy isn’t a flagship device or one to boast incredible specifications but it has gathered a lot of attention over the past few days in the tech circles all over the world. The reason is simple: this is Nokia’s first step towards a dream that Nokia loyalists have dreamt for a while now. From Newkia being founded to Jolla Phones, we have seen possible phone with capabilities of Nokia handsets with the world famous mobile operating system but this is the first time that the phone giant is officially taking on Android. Nokia Normandy is Nokia’s way of presenting something new to their fans with an Android running Nokia. Pretty exciting!

The details are scant as to the actual device but we are looking at a budget phone that runs a forked version of Android. Amazon used the forked versions of Android for their Kindles. This means that the OS isn’t purely the Google version that you are used to seeing but an Android based OS that can be overridden with customizability. What Nokia plans to do is mix the best feature of the trademark Nokia Phone UI with the benefits of Android, including the notification center, a feature which all Window phone users want. At the same time, the users will have access to many major Android apps available in the Play Store. Nokia could hit the jackpot if this move is executed right. It is worth mentioning that Nokia has scrambled to the position of third largest Phone manufacturers in the world. Whether it will retain this position or not, time will tell.

Will Google’s Android come to singularly dominate the Mobile OS in the future? If we look at the competition, only iOS has been steadily giving Android some competition. Ubuntu’s plan to launch phones never really worked and others are still new. Windows Platform for Mobiles could have gone on to become something but over the year we have just seen an evolution that is too slow for the taste of today’s smartphone consumer. Besides, Microsoft is having a hard time: the jump from Windows 8 to 8.1 to possibly, Windows 9 and the fact that major producers such as HP are going back to Windows 7 abandoning Microsoft’s efforts sure hints that something is amiss. Whether Android will emerge the victor or not, time will tell but Nokia’s Normandy Project is definitely worth paying close attention to. 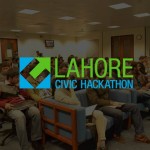