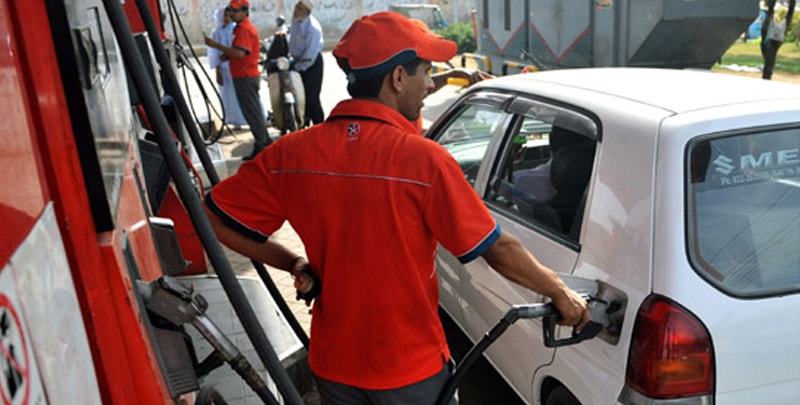 Careem is the current market leader in the ride-hailing industry in Pakistan with highest revenue postings followed by Uber. The company is worth over a billion dollar and reportedly has over a million users throughout the country.

Careem is well known for its economical rates, which can be seen by the huge protest against Careem and other ride-hailing services by auto rickshaw drivers during last year. However, this is about to change.

The hike in the price of petrol directly increases the costs of Careem drivers, aka “Captains”. Therefore, keeping the interests of its drivers in mind, Careem has increased its fares in Karachi, Lahore, and Islamabad.

In the press release, Careem has acknowledged the role of the Captains in ensuring passenger satisfaction and the provision of utter comfort.

They have also promised that they will uphold their standards and work to simultaneously improve themselves so that they can provide better services than before.

The exact figure is yet to be revealed by the company, we’ll update this article when we see some cemented changes. 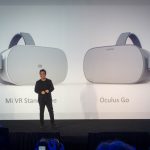