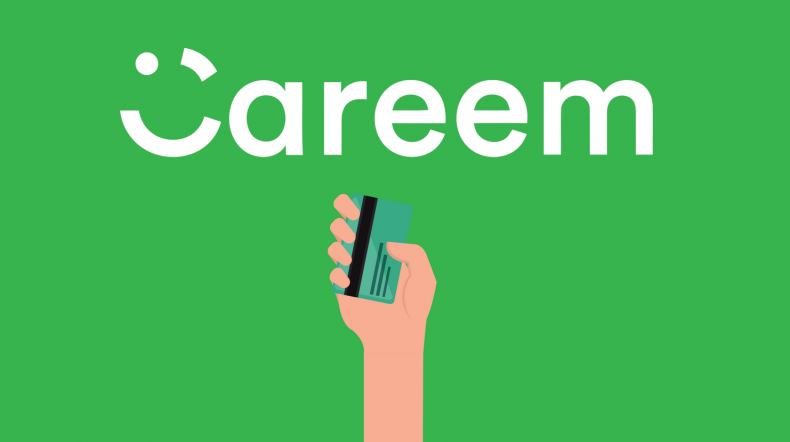 Careem is working on CareemPay, a new payment gateway which will allow users to spend Careem credits on much more than simply just paying for their rides.

Although there hasn’t been any official announcement of an upcoming financial gateway by Careem, we can infer a lot through a job listing by Careem for a General Manager of CareemPay.

The job listing claims that Careem is looking to develop a product which becomes causes a disruption in payments and logistics. From the description, it appears that Careem is not looking to use the new gateway as a compliment to its ride-sharing business, but as a separate entity which stands on its own in the Fintech market segment.

The listing is quite old and according to the LinkedIn profile of Ali Amin Sattar, he has been working as GM of CareemPay for more than a year now. Ali Amin is a professional who is very well versed in the Fintech industry. He has previously worked in a similar capacity at both Telenor and Veon, Jazz’s parent company. His appointment shows the seriousness of Careem in this venture.

It has been more than a year since the appointment of Ali Ameen Sattar as GM of CareemPay, and this development has now started showing its signs in the existing Careem infrastructure. A recent update to Careem introduced the ability to send and receive Careem Credits through their in-app wallet. 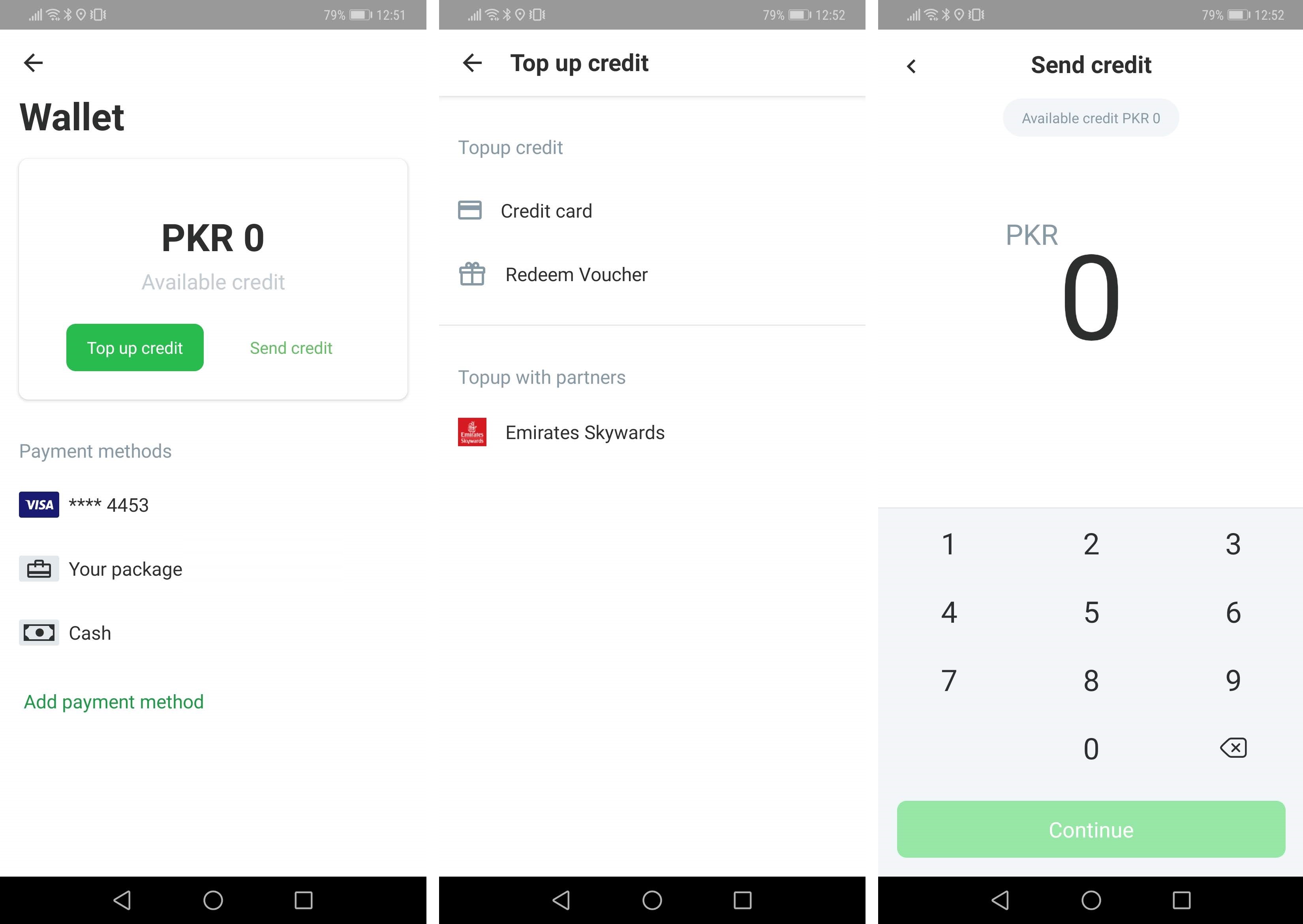 This is a small but really significant milestone. The backbone of any financial gateway is its ability to send and receive money. Careem has taken an important step by incorporating P2P money transfer its app. The functionality of sending and receiving credits is now live and is available for all Pakistani users.

According to Menabytes, sources close to Careem have confirmed that the next step by Careem would be to open this current wallet to outside vendors. Careem will soon officially launch CareemPay, which allow users to spend their credits on offline and online purchases from various Careem partners. It is unclear if it will launch as a separate product or Careem will upgrade its existing in-app wallet to provide these additional functionalities.

Careem will launch CareemPay in Saudi Arabia sometime next year after obtaining necessary regulatory approvals. Sources close to Careem Pakistan have confirmed to TechJuice that CareemPay is also launching in Pakistan within the next few months.

Pakistan has been struggling to get digital payment off the ground. A number of major players are looking to help users transition to a cashless society. However, lack of trust among users regarding financial institutions and awareness about modern methods of payments are causing slower than expected growth of digital payment platforms in Pakistan.

Careem is widely used in Pakistan and its built-in wallet is popular among frequent travelers. If Careem manages to execute this venture well and tailor it according to the needs of local customers, this could be the push that is required to popularize digital payments among Pakistani consumers.