Carmudi Pakistan is in trouble 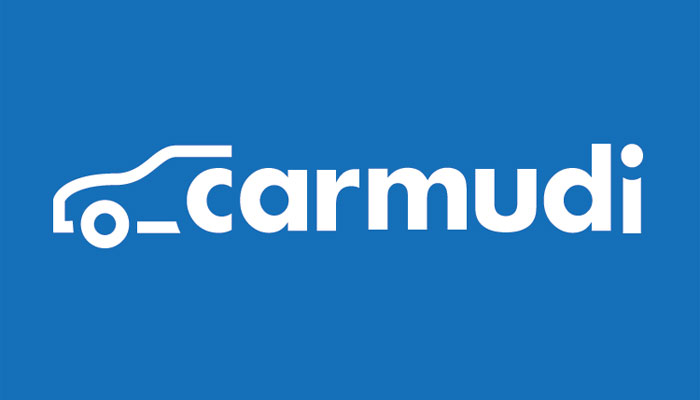 Carmudi, a vehicle buying and selling service by German incubator Rocket Internet, is in hot waters in Pakistan. According to the reports roaming in technology circles, the startup might altogether close its operations in the country.

A source close to Carmudi, on condition of anonymity, mentioned that their Managing Director for Pakistan Raja Murad Khan has resigned along with a hefty number of resignations from their communications department. Ever since resignation of Murad, no other replacement has been hired. The startup has also cut off ties with external partners in Pakistan. At the moment, everything is expected to be managed from the head office in Berlin.

This is an ambiguous situation and the employees who have stayed at Carmudi are unsure of their future and the future of this venture in the country. Growth and user acquisition wise, Carmudi is doing reasonably well if compared with the capital injection. But the figures become dismayed when compared with other automobile platforms like PakWheels and OLX.

Another source from the startup mentioned that automobile startups haven’t yet been able to crack the business model which is another reason why it is not a ‘favorite’ startup of the German company and not enough attention has been given to it.

Rocket Internet is popular for shutting down ventures that do not bring in good profits. Some other ventures which were launched in Pakistan but were ultimately shut down are ClickBus, EasyTaxi and Tripda. 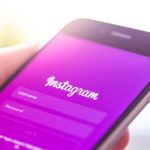