Carmudi just published an extensive research report titled, ‘The Booming Automotive Industry in Emerging Markets’. The research stated the change in the automotive sale and car purchasing behaviors due to increase in the internet and mobile penetration, the rise of the middle class and soaring GDP. Carmudi gathered information using extensive quantitative surveys which were conducted online with car buyers and car dealers in Pakistan.

In 2015, the global automotive sales are anticipated to touch 89 million which is a staggering 2.4% growth from the 2014 figure. The growing market share for global sales will increase from 50% in 2012 to 60% by 2020. It will allow shares of global profits to gain a 10% increase. Asia had the highest purchase intent, where 65% stated to buy a new car within two years, as opposed to the 7% audience who intend on buying a used car.

On a global scale, auto E-Commerce has reached an alarming rate. 80% of new car customers and 100% of used cars customers prefer their car dealings online through various mediums. This is attributed to the huge growth of the internet and mobile in the emerging markets. Eastern audiences are slowly adapting to the Western style habit of online car shopping. In Pakistan, 30% of car buyers use the internet and conduct research on their next automobile purchase before going into the market.

58% of car dealers in Pakistan added that they have seen an increase in car sales in the past 12-month period while other car dealers saw ~41.7% decrease. According to the Pakistan Automotive Manufacturer’s Association (PAMM), local auto sales including light commercial vehicles, rose by 72% compared to the same month in the previous year. The reduced interest rates can be the reason for the sudden boom in a year. Though car finance solutions are still contributing towards 35% of total car sales in Pakistan.

Car dealers are realizing the digital marketplace as a new way to touch potential consumers. 25% of car dealers reported using websites in order to reach out to potential buyers while 16.7% are using Facebook. They are not yet using Twitter or Instagram to expand their reach, though the shift towards online is obvious. However, 41.7% car dealers are still content with putting time, money and focus on Newspaper advertisements. 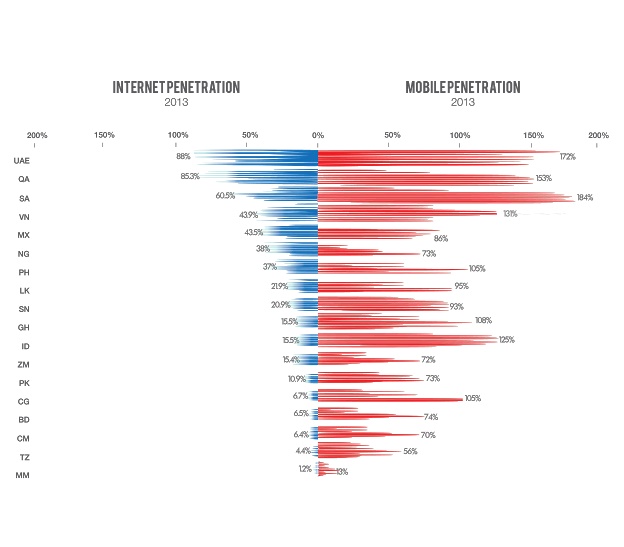 The sales of new and used cars are expected to be an all-time high in three years. Automobile sales are expecting to hit 165,000 units in 2015, this might be able to reach the amount sold in 2012. HM Shahzad, The Chairman of All Pakistan Motor Dealers Association (APMDA) has said

“If provided a level playing field for all stakeholders, the Auto Industry can contribute substantially in achieving the GDP growth targets.The used car import alone can generate Rs.60 to 70 billion in revenue while providing healthy competition and choice of multiple makes and models at affordable prices to the consumer” 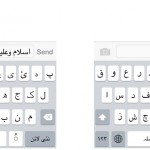 Urdu Nastaleeq included in the latest version of iOS