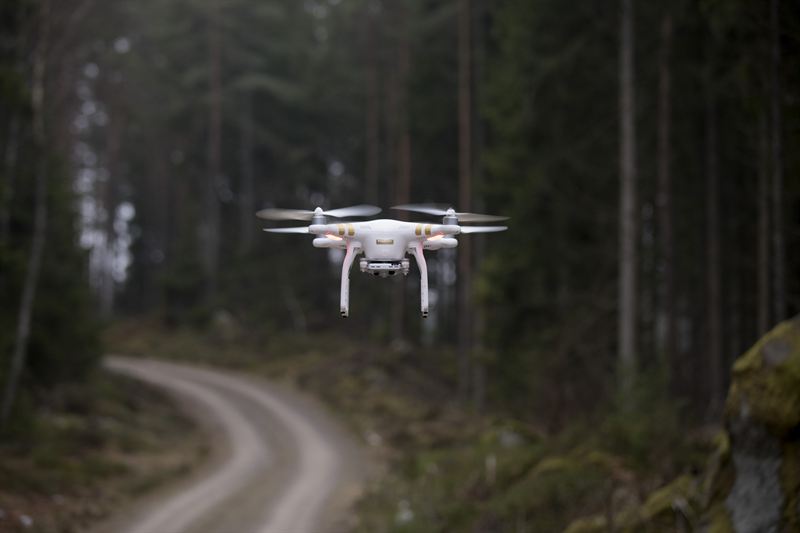 The Capital Development Authority (CDA) has decided to acquire drone cameras for the purpose of effectively monitoring wildlife and forests.

As reported by Dawn, the pilot phase of this project involves the CDA issuing a tender to purchase a drone camera with the latest equipment at a cost of Rs6.8 million. The drone technology will be implemented on the Model Forestry Park in Malpur.

As per the press release issued by the CDA on Sunday, the drones will enable the authorities to detect encroachments in the forest area, which in turn will help them in taking timely action against the encroachers.

More to the point, the drone camera technology will also help in identifying the various types of wildlife present in the forests of Islamabad, especially migratory wildlife.

The press release noted that the technology could have other applications as well, including prevention of illegal logging and identifying forest fires timely so that they can be prevented before it is too late.

The CDA will reportedly float a new tender on January 13 for the purchase of 50,000 additional trees, including cheer pine, amaltas and kachnar, which will be planted in the upcoming spring season.

A CDA official stated that the civic agency was also planning to get over 100 close circuit television cameras for installation in the park for security of plants and visitors. 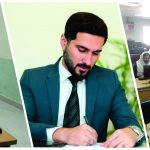