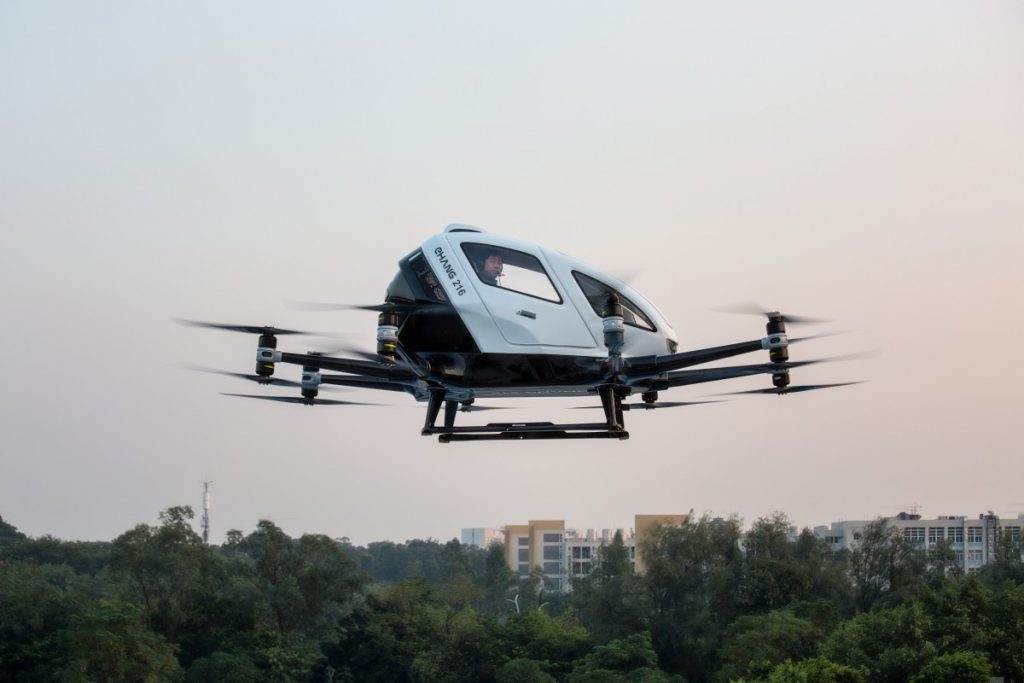 Just when you think China has done everything there is to be done in the tech domain, the Asian giants go one better and amaze us once again. This time, it’s the development of unmanned flying taxis that has captured the world’s attention.

This intriguing mode of transport has been introduced and developed by Ehang, a Chinese tech firm. Called the Ehang 216, the flying taxi has been created with the goal of cutting down on traffic jams by reducing road congestion.

The Ehang 216 is powered by 16 electric rotors that enable the unmanned unit to glide along a pre-determined route at over 80 mph. According to reports, it weighs in at almost 270 kg and is capable of carrying loads of up to 600 pounds.

These taxis won’t show up in major cities right away. It will initially be offered only to tourists so that they can move around the southeastern region with ease and have a spectacular sightseeing experience from their vantage point up in the skies.

Ehang has further declared a partnership with Hezhou City in the Guangxi province whereby an agreement has been reached to construct a terminal for these flying taxis. The terminal will reportedly comprise four pads, two of which will be takeoff and the other two for landing.

If everything goes according to plan, Ehang will be able to offer a full-fledged flying taxi service to tourists by the end of this year.

Yin Shijun, Chief Engineer Civil Aviation Administration of China, expressed his enthusiasm at having the opportunity to work in such an innovative space.

“We encourage the development of the unmanned aircraft industry while ensuring safety. Ehang 216 is a passenger-grade AAV quite different from other unmanned aircraft. We will provide our strong support and help accelerate the commercialisation of this innovative air mobility solution,” he said. 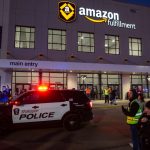