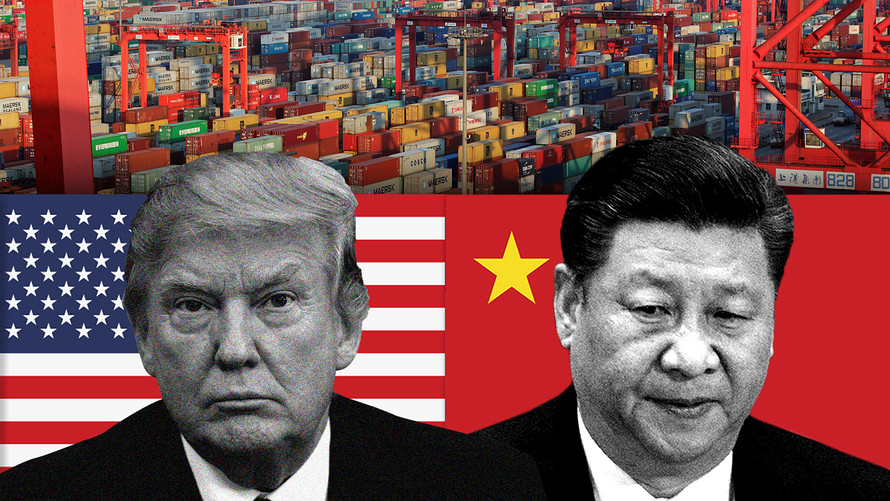 A Chinese newspaper The People’s Daily has said that China is developing a system to protect its technology as the US has restricted the access of Chinese firms to American technology as the trade war between the two countries worsens.

The Chinese state media said on Sunday that the system in development would develop a strong firewall which will improve the country’s ability to develop, improve and accelerate the production of key technologies. The newspaper of the ruling Communist Party stated, “China … will never allow certain countries to use China’s technology to contain China’s development and suppress Chinese enterprises”, the paper stated this without directly mentioning the United States.

The plan regarding the system was announced by the official Xinhua news agency on Saturday through brief three-paragraph dispatch, but no further details have been revealed so far regarding what China is calling a national technological security management list.

China made this move amid the sales restriction imposed by the US to ban Huawei Technologies and other Chinese tech companies. The US department last month added the Chinese tech giant Huawei to its blacklist which contains names of organizations that are evolved in activities opposite to US security or foreign policy interests.

China in response to this ban has said that the country would develop its own list containing foreign entities which it regards as “unreliable”. The Chinese state-owned Global Times newspaper said in an editorial that this act would provide a legal basis to the country to manage technology exports and combat American supply cutoffs to some Chinese firms. It further stated, “Since 2018, the US has repeatedly drawn on its domestic law to exert pressure on Chinese high-tech enterprises, China’s countermeasures against the US require more legal weapons”.

This feud between China and the US will have a negative effect on the relations between the two countries and this will further affect the launch of many modern technologies including 5G technology. 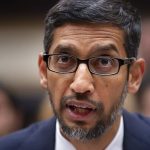