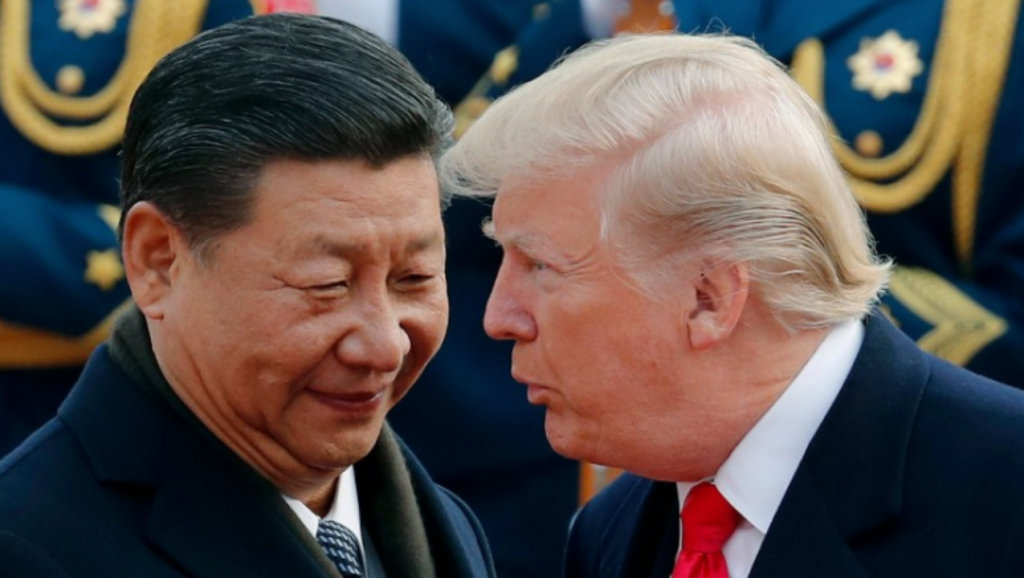 According to the latest report by The New York Times, the Chinese government summoned the top officials of various tech-companies and warned them of ‘dire consequences’ for cooperating with the Trump ban.

The report states that some of these major companies included the likes of Microsoft and Dell from USA and Samsung from South Korea. The meeting was organized soon after China decided to up the ante and decided to blacklist some U.S. Firms which it termed as “unreliable”. The meeting also included the semiconductor makers Arm of the United Kingdom and SK Hynix of South Korea.

As per the report, the warnings from the Chinese government came in a series of meetings which were held earlier this week by China’s National Development and Reform Commission alongside the Ministry of Commerce and Ministry of Industry and Information Technology. The officials at this meeting warned US firms against relocating their production lines in other countries. Furthermore, Non-US companies were told that if they continued to supply Chinese firms they will face any harsh consequences.

The escalation of trade-war between the two super-powers seems to be taking a toll on other major tech-companies from around the world. Since China is now also deciding to up the ante with possibly more aggressive economic policy. As the New York Times reported:

“This is now extremely delicate because the Trump administration, through its brinkmanship tactics, has destabilized the entire relationship, commercial and otherwise.”

In any case, it seems the trade-war between the two giants have now entered its second phase with the major emphasis now on tech-companies from around the world. Will China be able to stop USA’s juggernaut or will the trump administration continue to hamper Huawei’s success? Let’s see how the coming months unfold. 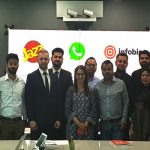