China may use its strategic resources in tech war against US 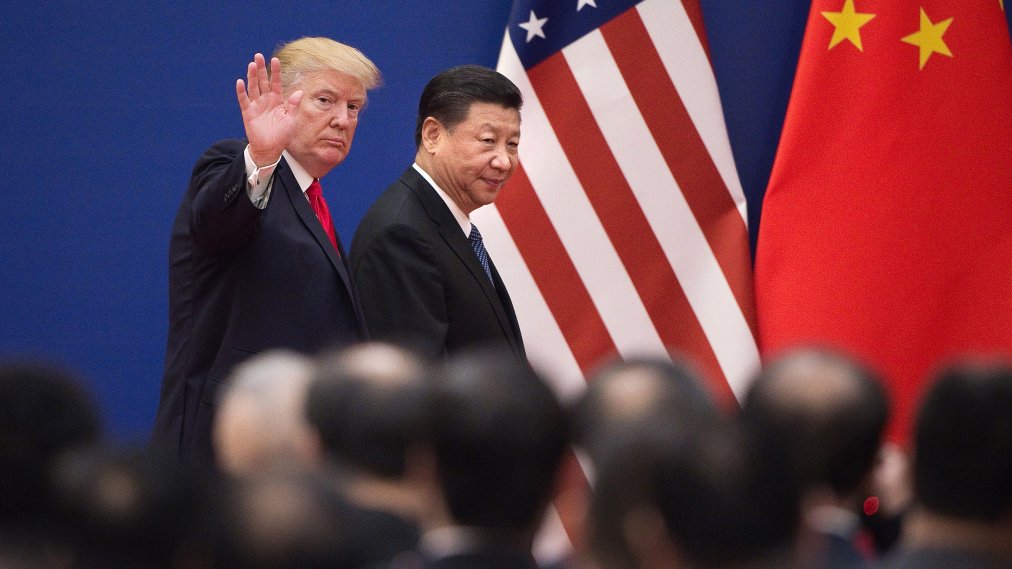 The US is targeting China’s biggest telecom champion Huawei, ignoring the fact that Beijing controls the production of 95% of the world’s rare earth elements and US imports 80% of these elements from China, as reported by Dawn. These elements are used in the manufacturing of smartphones and electric cars, which it can use as an advantage or a weapon against the US in their escalating tech war.

The US recently blacklisted the Chinese tech giant Huawei, stating that the company is working with the Chinese military. The US also threatened cut supplies of US technology needed by Huawei.

A routine visit from the Chinese President Xi Jinping to the country’s rare earth materials company this week is raising all kinds of red flags and is widely read as an obvious threat that Beijing may be planning something against the US.

During the visit to the company, Xi Jinping said, “We should firmly grasp the strategic basis of technological innovation, master more key core technologies and seize the commanding heights of industry development. Rare earth is not only an important strategic resource but also a non-renewable resource”.

However, many analysts are of the view that China appears agitated to target the minerals just yet, and is possibly fearful of taking any wrong step by starting a global search for alternative supplies of the materials too soon.

There are 17 rare earth elements which are important for manufacturing everything including smartphones, television, cameras and light bulbs. This gives Beijing massive leverage in its battle with the US, over who will lead the future of high-tech.

See Also: Huawei has already been building a Play Store of its own

James Kennedy, the president of ThREE Consulting wrote, “China could shut down nearly every automobile, computer, smartphone, and aircraft assembly line outside of China if they chose to embargo these materials”.

Previously, China has been accused of using rare earth minerals as leverage for political reasons. According to a Japanese source, China temporarily cut off exports in 2010 as a territorial row erupted between the Asian rivals, but Beijing denied these claims. Moreover, in 2014 the World Trade Organisation said that the country restricted the exports of the minerals by violating the trade rules.

The United States Geological Survey last year recorded that there were 120 million tons of deposits all around the world, which includes 44 million in China, 22 million in Brazil and 18 million in Russia. This makes China the leading producer partly because the environmental risks make it difficult for some countries from harvesting their own deposits. 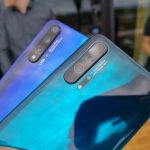