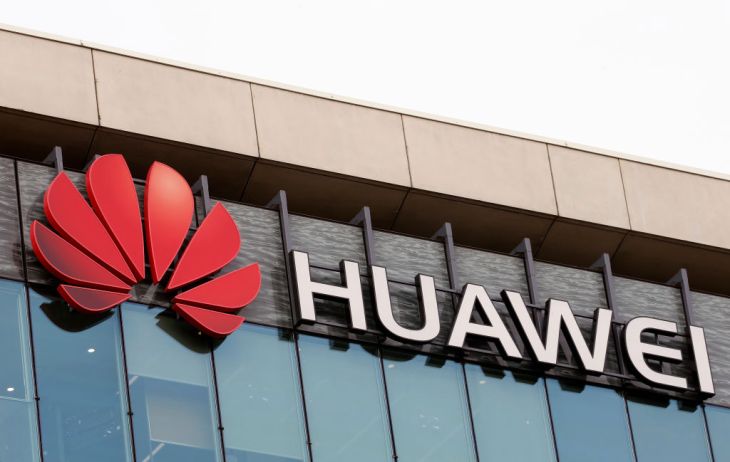 The world’s largest contract semiconductor manufacturer, the Taiwan Semiconductor Manufacturing Co. (TSMC) has stopped taking new orders from Huawei Technologies following a new export rule implemented by the US government, reports the Nikkei Asia Review. The new export controls being implemented by the US will limit exports of semiconductors that are the “direct product of certain U.S. software and technology,” and applies to the chips made by TSMC. This is a major blow to TSMC who lost one of its biggest customers, as well as to Huawei who relied on the TSMC to manufacture chips for its higher end smartphones.

In response, the Chinese government is investing $2.25 billion into the Semiconductor Manufacturing International Corporation, a domestic chip making firm. This is will give the government greater control over the company and is intended to alleviate Chinese companies’ reliance on foreign chip manufacturers and will move China towards self-sufficiency in the semiconductor market. The SMIC is the largest semiconductor foundry in China without any equipment that comes under US intellectual property. This effectively takes any US influence out of the equation when it comes to chipsets.

However, the Chinese foundry is nowhere near as advanced as TSMC. SMIC’s most advanced chipset is based on a 14nm platform, compared to the 5nm Kirin chips TSMC produces for Huawei. The $2.25 billion investment into a wafer factory is meant to help SMIC catch up to the competition in order to supply Huawei with the chips it need. The facility is already cranking up production of its 14nm Kirin 710A chipset intended for midrange Huawei phones like the HonorPlay 4T from 6,000 to 35,000 wafers a month. Production of 10nm and then 7nm chips is expected to commence soon after this, according to the chipmaker’s roadmap. 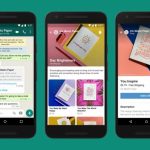