China will reportedly ban Apple, Qualcomm and others to retaliate against US targeting Huawei 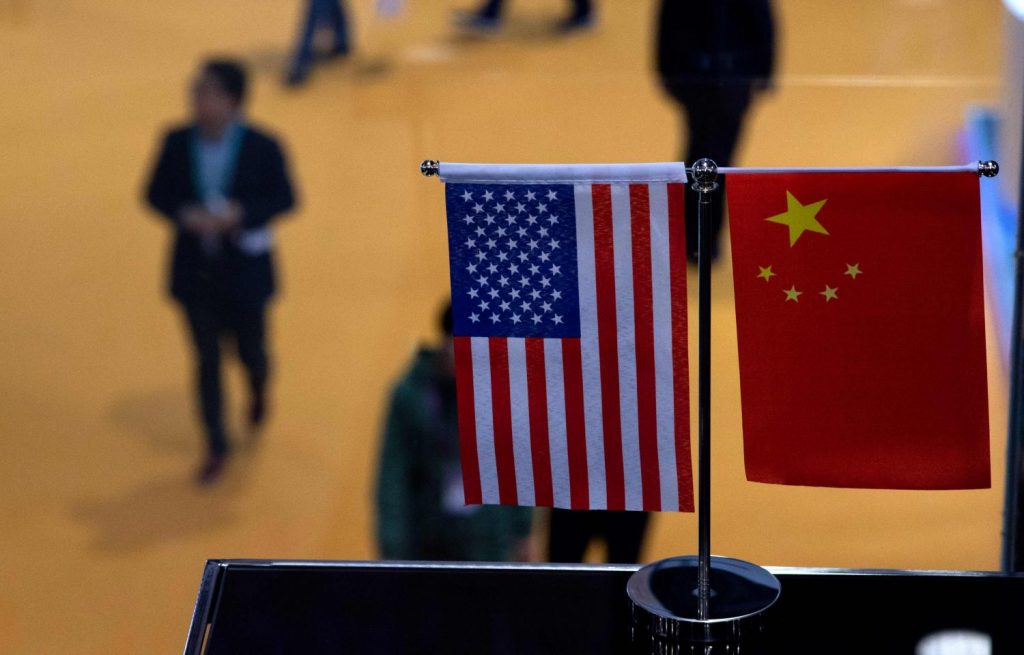 China is reportedly preparing to punish American companies such as Apple, Qualcomm and Boeing, among others, in response to a recent move by the US to block Huawei’s Semiconductor supply. The US is planning on changing an export rule that would see all shipments of semiconductors that are the “direct product of certain U.S. software and technology,” blocked from reaching the Chinese tech giant reported Reuters.

The new rule would literally put Huawei’s future into the hands of the US government, Trump specifically, meaning Huawei may no longer be able to get semiconductor chips for its smartphones from companies like the Taiwan Semiconductor Manufacturing Company or TSMC. TSMC is one of the leading chip makers in the world and Huawei’s biggest semiconductor supplier and provides Huawei with its most powerful chipsets.

The Chinese government wasted no time responding to this latest development in the trade war between the US and itself. According to a report on Friday by the Global Times, China is preparing its own “unreliable entity list” that will impose restrictions on US companies such as Apple. The countermeasures appear to focus on companies that depend highly on the Chinese market. As part of the measures, the Chinese government will launch investigations and impose restrictions on Cisco Systems and Qualcomm and Apple. China will also suspend purchases of Boeing airplanes, which would be a huge hit to the company. 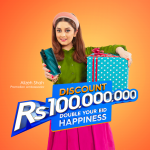