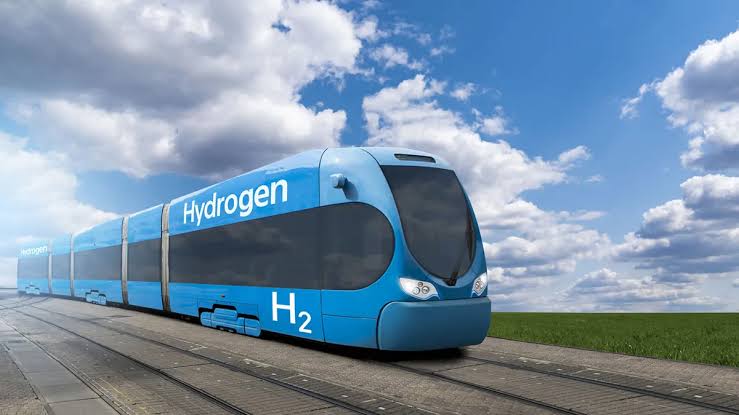 According to the reports, China is all set to bring its first hydrogen-powered train into the world. The train is a joint venture of CRRC Changchun and Railway Company and Chengdu Rail Transit.

According to the media reports, the train will first come to Chengdu, Sichuan Province, in Southwest China on Wednesday, 18th January 2023.

The train can go as fast as 99mph (160 kph) and works on the same technology as the fluxing bullet train.
Moreover, media sources said the train has built-in “hydrogen power” technology, a robust and reliable power engine with a 373-mile (600 kilometer) battery life.

The Hydrogen-Powered Train Is Critical To China’s Plan

Hydrogen is considered an environmentally friendly clean energy source. Stage water vapors are the only byproduct when burned as fuel. It felt the environment warm as it does not produce harmful pollutants or greenhouse gases. Carbon dioxide and sulfur dioxide are the fuels that are associated with burning fossil fuels.

Furthermore, hydrogen can quickly be produced from other sources, including renewable resources like wind, hydropower, and solar. Furthering its potential as a clean energy option.

China’s first hydrogen-powered train works on a hydrogen fuel cell and a supercapacitor which were put in place of the old catenary power supply.

According to Chinese media, in a hydrogen fuel cell, the electrochemical reaction of hydrogen and oxygen yields energy. Though the response is only a byproduct, i.e., water, neither nitrogen nor sulfur is produced.

Furthermore, the Chinese media claims that the reaction process is quiet and stable.

In addition, experts have pointed out that a hydrogen-powered train can go back and forth 311 miles(500km) in a single day. This will help to cut carbon emissions by up to 10,000 kg per year.

Moreover, the train is no longer restricted to a curve formed by a wire, rope, or chain hanging freely from two ends. This happened without thorough research and significant investment in maintenance and infrastructure costs associated with electrification transition projects.

According to the National Development And Reform Commission And The National Energy Administration (NEA), in March 2023, China will produce nearly 50,000 hydrogen fuel cell vehicles on roads by 2025. It is also planning to have between 100,000 and 200,000 metric tons of hydrogen from renewable energy each year.

As per NEA data, by the end of 2022, China produced about 270 hydrogen refueling stations. Indeed, it was a small network compared to the country’s massive network of electric vehicle charging stations.

According to various Chinese sources, in June 2022, Chinese truck maker FAW Jiefang sent 300 hydrogen fuel cell vehicles from the province of Jilin. Customers in Northeast China are in Shanghai, Beijing, Shanxi, and other places.

Alas, the vehicles used in city development applications and logistics.

World’s First Hydrogen Train Rolled Out In China: With A Speed Of 160km/h 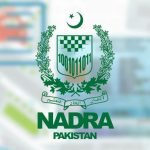