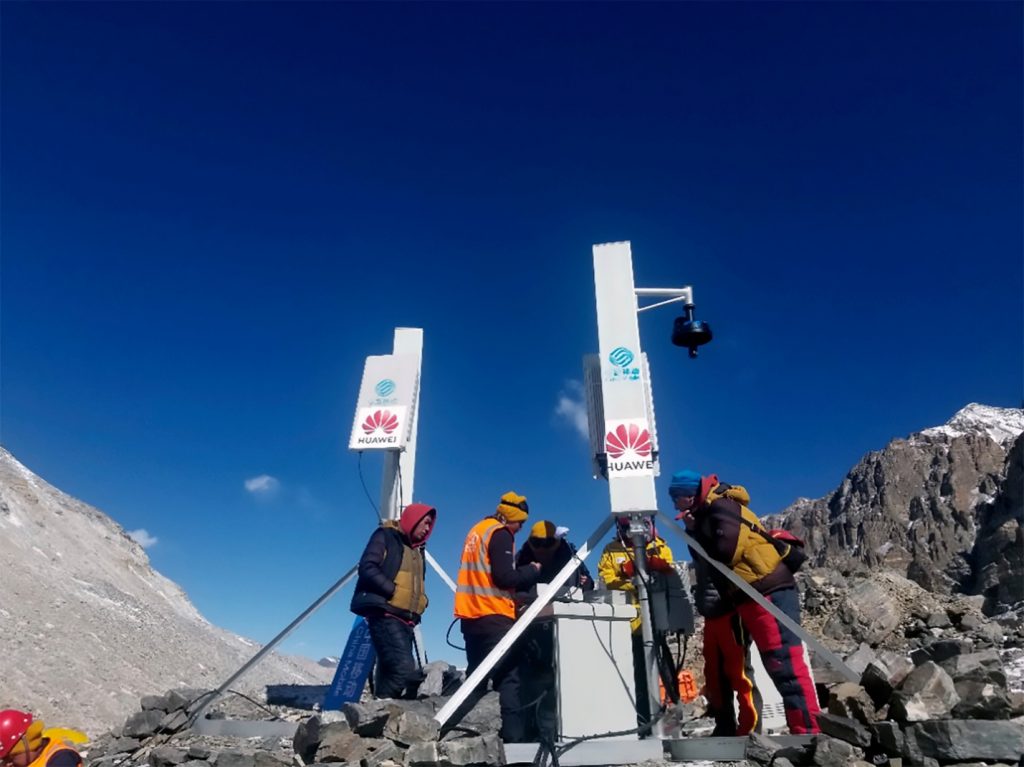 China Mobile Hong Kong (CMHK) and Huawei have teamed up to install the world’s biggest 5G antenna on Mount Everest. The antenna was installed at a base station 6,500 meters above sea level, making it the highest 5G antenna installation in the world as well. China Mobile Hong Kong announced the completion of the project on its Facebook page, further adding that it had “successfully built more 5G base stations, including 6,500 meters above sea level on the highest peak, Mount Everest”.

The installation of the tower will ensure telecommunication for the activities of mountain climbing, scientific research, environmental monitoring and high-definition live streaming according to Zhou Min, general manager of China Mobile’s Tibet branch. Furthermore, it will also allow tourists and mountaineers to stream 8K live broadcasts have cutting edge communications with relatives from the world’s tallest mountain. The installation coincides with the remeasurement of Mount Everest, with plans to use the network to help take the most accurate measurement possible.

China Mobile Hong Kong announced the project, dubbed “5G on Mount Everest”, in April. Since then, three 5G base stations have been setup at Everest Base Camp at a height of 5,300 meters, as well as one at 5,800 meters and two more at 6,500 meters. Due to this extensive network of stations and antennas, the company has been able to provide 5G coverage on the whole mountain, including the summit situated at 8,848 meters.

Understandably, the project was a huge undertaking and required the use of yaks to carry equipment to such high altitudes. Thanks to their unique adaptations, yaks proved to be the perfect mode of transport for the 8 tons of gear needed to set up the tower.

Emphasizing the importance of its achievement, China Mobile Hong Kong said that the 5G on Mount Everest project, “not only another extreme challenge in a human life exclusion zone, but also laid a solid foundation for the later development of 5G smart tourism and 5G communications for scientific research”. 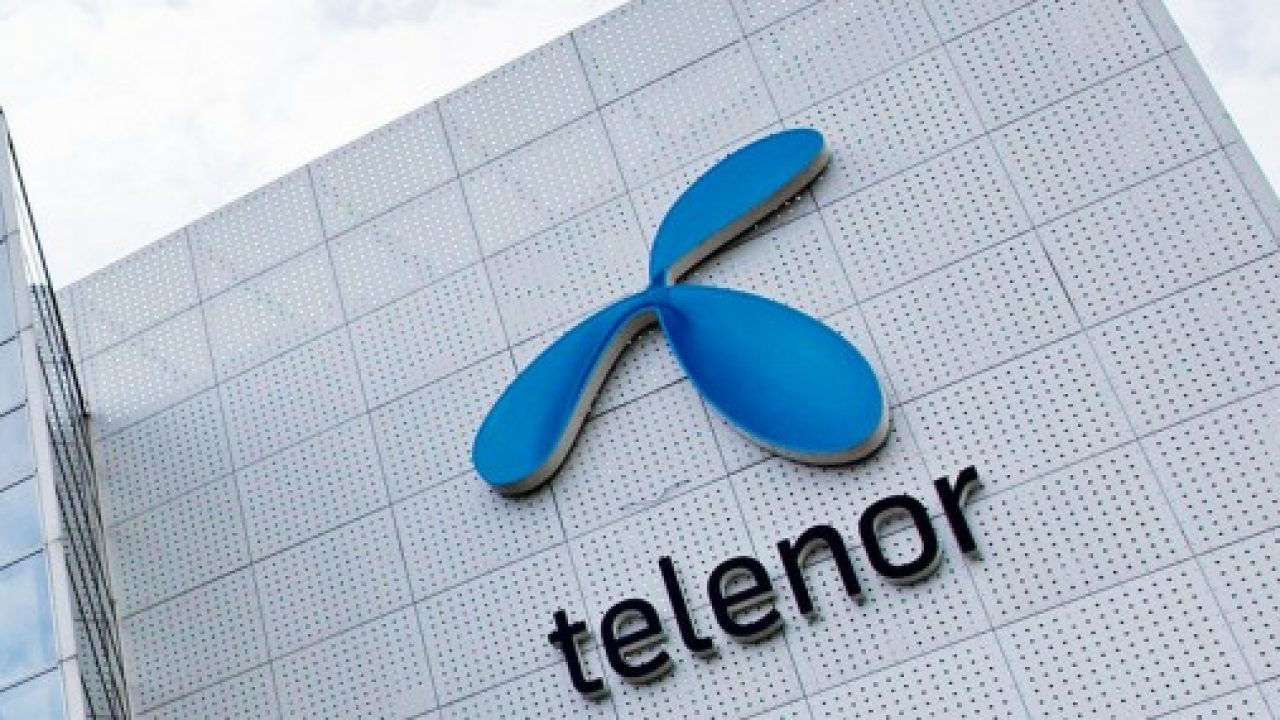 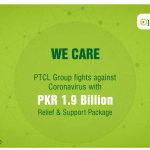