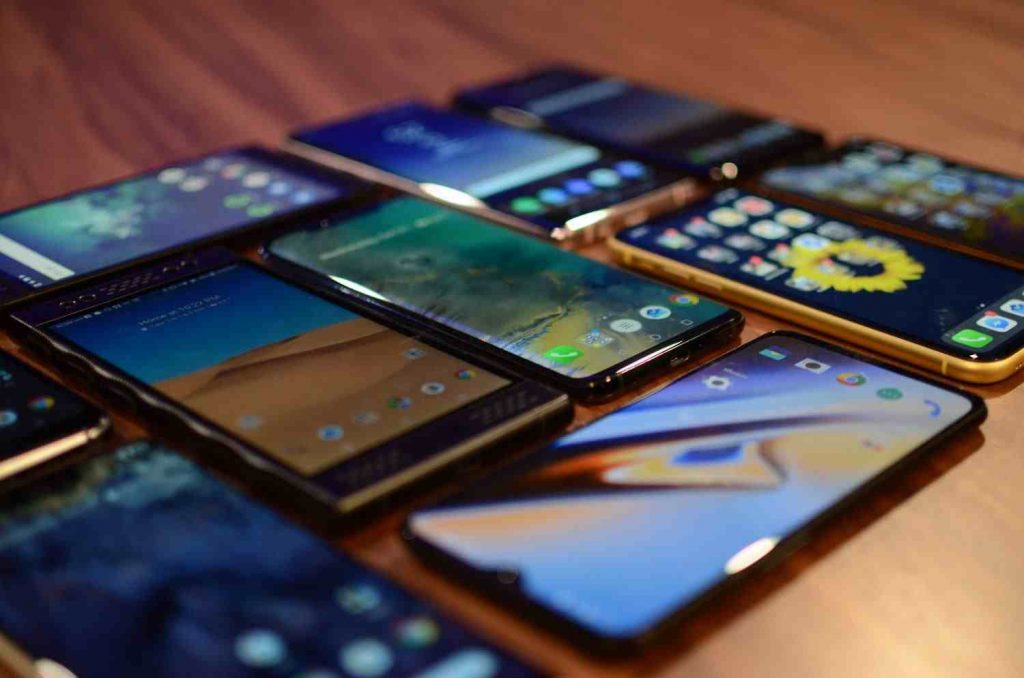 In recent news, low-cost Chinese smartphones are currently taking advantage of the current 5G technology is said to counter Apple and their flagship iPhone 12 by providing more high-performance devices that will be more cost-friendly.

These phones have entered Japan where the iPhone was considered as Japan’s most considered smartphone. Xiaomi’s Redmi Note 9T which was sold exclusively through SoftBank in Japan was said to have the best cost performance in regards to 5G. The device has a sticker price of 19,637 yen which is equivalent to nearly 180.65 in USD.

Though the Redmi Note 9T is rocking a 48-megapixel with its system-on-chip i.e. is the brain of the phone itself was made by Taiwan’s MediaTek rather than Qualcomm. Moreover, the phone was made cost-friendly by utilizing a liquid-crystal display.

Xiaomi entered the Japanese market at the end of 2019 when companies such as Apple and Samsung were making a huge success. The company was well-known for keeping profit margins on hardware products, including smartphones, below 5%. However, the company took the unusual step of declaring it would be unpopular with shareholders because it would provide a wide range of affordable products.

By 2020, Xiaomi shipped nearly 145.8 million devices which is an increase of 17% in comparison to the previous year. That is a stark contrast to Huawei, which saw its shipments drop by more than 20% as it sold off its low-priced brands in response to sanctions imposed by the U.S. government.

These devices are much more consumer-friendly which consist of cheaper yet rich displays with the addition of system-on-a-chip semiconductors. The display costs about $45, according to Fomalhaut. Glass has disadvantages, such as being thicker and heavier, but it is much cheaper than OLED displays that use resin substrates and cost about $100. It is slightly more expensive than liquid-crystal displays, which cost around $40, but prices have fallen in recent years as Chinese companies entered the market.

As these devices become much cheaper, it is expected that many consumers may shift from the classic iPhone to a much more cost and performance-efficient kind of smartphone. Moreover, with the spread of 5G devices, demand for high-quality video and game content is expected to grow, and more will likely use virtual reality. The competition to develop and sell these ultrafast devices will likely have a significant impact on the development of other new 5G industries. 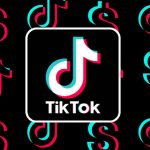